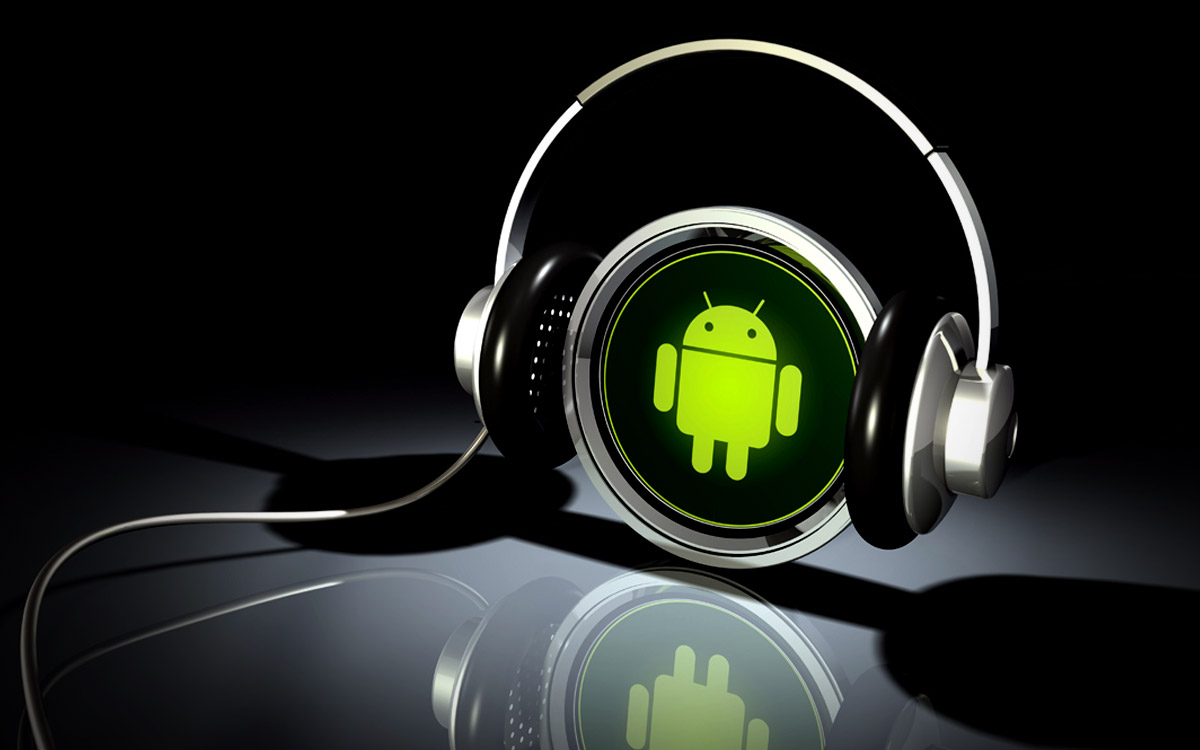 Flipboard has just announced that its Android app now supports content in the Audio category, including NPR’s Fresh Air and more. The audio feature also allows for the playback of SoundCloud content if you connect it up to Flipboard.

There is a music note in the top bar of the section that you can use to control your audio. Audio was launched as a part of Flipboard back in May of this year, when they added music, podcasts, news and more for playback while you browse other content. At that time, it launched partnerships with National Public Radio and Public Radio International, as well as SoundCloud.

The update also brings some bug fixes and performance improvements.