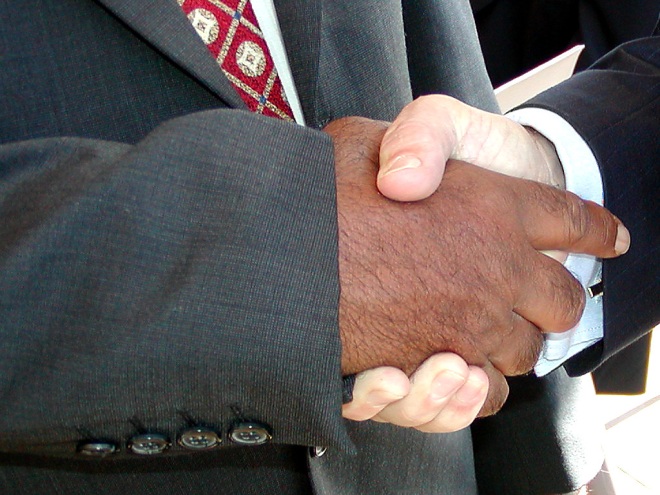 LinkedIn today released an updated version of its native BlackBerry app. You can download the latest release now from BlackBerry App World (if you don’t see it yet, you should by the end of the day).

LinkedIn says the app is “completely revamped” for both BlackBerry 6 and BlackBerry 7 users and that the update makes the LinkedIn mobile experience “simpler, better, and faster.” The new LinkedIn for BlackBerry app is also now available in eight new languages: German, Spanish, French, Italian, Dutch, Indonesian, Hindi, and Portuguese.

The business social network has reorganized its app into four sections:

LinkedIn wants to emphasize three ways BlackBerry users should use the new app. When you have a meeting with a client, you can learn more about them; when you are traveling on public transit, you can see what’s trending in the industries you’re following; and when you need an ego boost, you see who’s viewed your profile. In other words, LinkedIn is still all about keeping on top of your professional life as opposed to your social life.

LinkedIn is one of the few Web companies that actually still cares about Research In Motion and BlackBerry users. This is mainly because LinkedIn is all about business users, and everyone knows that BlackBerry originally catered to that audience, and still arguably does. The two go hand-in-hand, and we expect LinkedIn to keep supporting BlackBerry users more than other social networks do.

Read next: Honda is set to invade UK gardens with the Miimo robot lawn mower