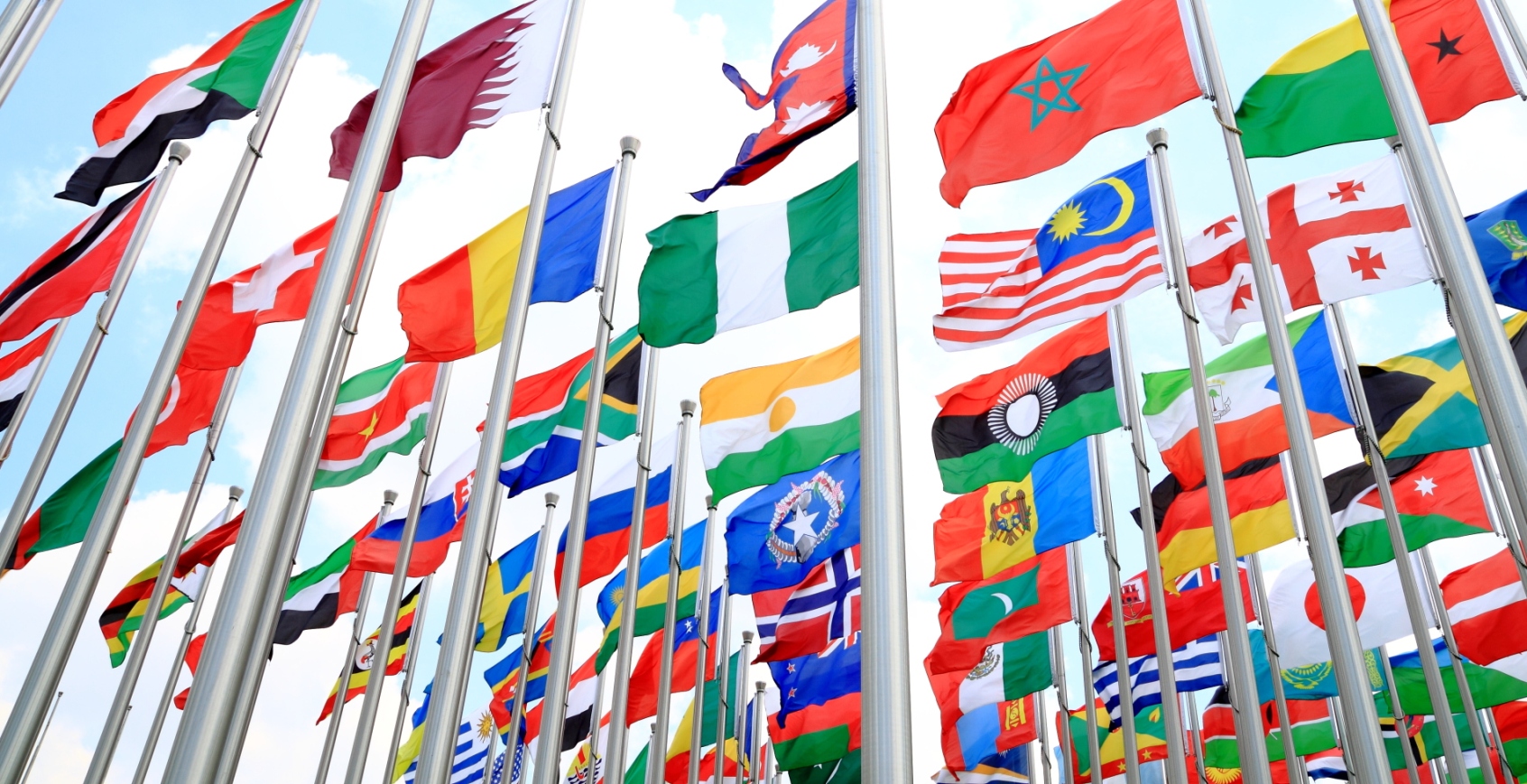 It may be a big week for Microsoft with the imminent launch of Windows 8, but for the myriad of companies looking to gain traction on the new app-focused operating system, it’s every bit as big for them.

Indeed, we can expect to see a slew of Metro-style apps roll out from the tech community this week, and one of those is Babbel, which is making eleven language-learning apps available for Windows 8. An additional app for Windows Phone 8 is in the works.

Unless you’ve secured early access to Windows 8, you’ll not be able to access these apps until Friday at the earliest, when Microsoft finally unfurls the flag for its latest product. But when you do, simply navigate your way to the Education category of the Windows Store, where you’ll see Babbel is the first brand to launch language apps in the Education category of the Store.

If you’re accessing it from the English version of Windows 8, it seems, the English app won’t be showing up, hence why only ten apps are displayed here.

With the launch of Windows 8, Microsoft has been working hard to tap the developer community to take up the challenge of building apps for the hybrid operating system, on what will likely become a lucrative platform…eventually. As we’ve written previously, the computing giant has been looking to lure developers from other platforms, including iOS and Android.

“Windows 8 is the next step in the increasing convergence of mobile and static user interfaces,” explains Markus Witte, CEO of Babbel. “We have perceived this as an ever-growing trend in the area of language-learning, therefore the new Windows 8 interface is particularly well suited for our language-learning apps.”

The new apps contain 3,000 words along with example sentences using interactive, audiovisual flashcards and writing exercises around topics such as culture, the digital world, sport and vacation. Users’ newly-acquired vocabulary can be managed and repeated at defined intervals by an integrated review manager to help memorize material.

Founded in August 2007, the company behind Babbel, Lesson Nine GmbH, operates from Berlin and now has around 120 full-time and freelance employees. Since July 2008, Lesson Nine has been funded by Kizoo AG and VC-Fonds Berlin.

Read next: China Mobile confirms Nokia's Lumia 920T, offering what could be a much-needed gamechanger