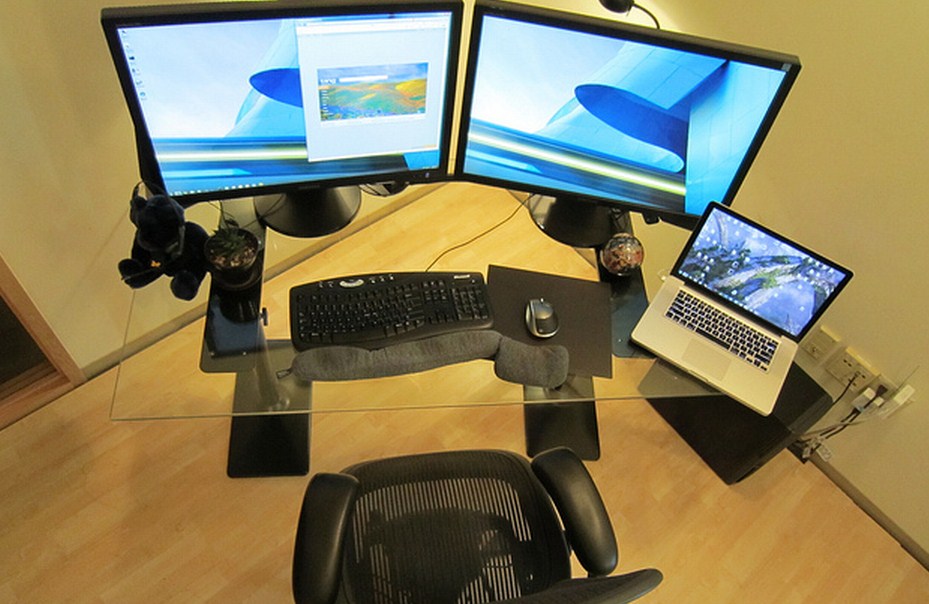 Today Telerik announced Icenium, a cloud-based development platform that allows Web developers to build hybrid applications that can be installed natively for Android and iOS and distributed through their respective app stores.

If that was impenetrable, the rest of this post will likely be little improvement.

That syncing includes version control, and yes, you can use Github if you so desire, or any other git repository that is URL based. Mist is limited when compared to Graphite, so if you are an OS X user, the Icenium stack is likely a touch less attractive.

LiveSync is, in the view of your humble servant, what makes Icenium a tool to take note off. Telerik describes it in the following way:

Icenium LiveSync: lets developers review changes made in real-time across all connected devices without having to waste time recompiling for every change and for each device.

TNW was shown a live demonstration of this, as an iPhone, a Nexus 7 tablet, and a third device were linked to a laptop, and each responded to code changes on their attacked main computer in unison. When you see it, it feels right; this is the way it should work.

But why is the tool necessary? Kendo is the missing piece. Think of Kendo as a piece of software that ‘sniffs’ a device, and then tailors the application to it. Kendo allows a developer to write hybrid apps which are then deployed as native installs to mobile platforms. Kendo’s ability to have apps react differently on differing platforms allows for – in theory – a ‘write once deploy everywhere’ situation.

All put together, the Icenium product is a blend of services, and and applications to let Web developers quickly build mobile applications, using cloud technology to keep projects in sync, and stored.

Finally, Icenium helps with app signing certificates, so if you don’t have a Mac, you can still get into the App Store.

Icenium will be free, including storage, through May 1st of 2013. Following this, the service will cost in the neighborhood of $20 a month; the company told TNW that the very long intro period is simply due to the fact that it doesn’t want the price point to be a ‘barrier’ for the product’s adoption.

Interestingly, Rackspace has been tapped as the bulk cloud storage provider for the service. Users that abuse the data storage capabilities that come with Icenium may be dinged, but normal users should have effectively as much space as they need.

The doors are now open. Time will tell if web developers are interested in dipping their toes into the mobile app game.