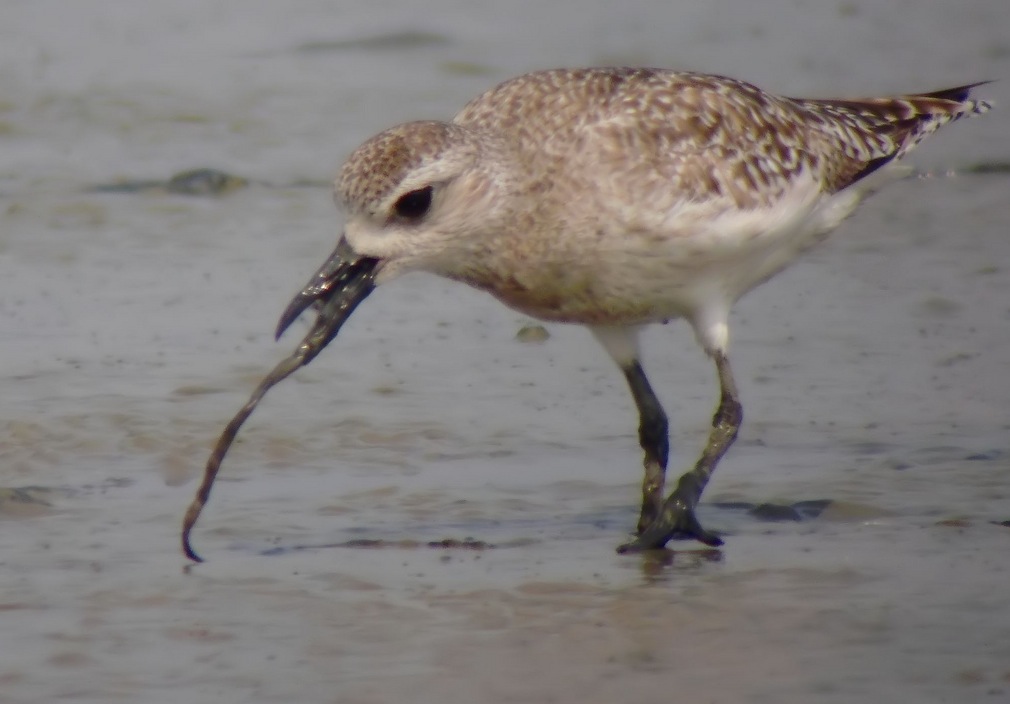 This morning a new Twitter+celebrity+charge-to-look-at-my-posts service called Pheed was launched to much fanfare…on Forbes, and not a whole lot outside of that. Unfortunately, most of the press to be had about the startup was found on Twitter, the service it is ostensibly out to replace, and it wasn’t good.

As with any new thing, many tech savvy users jump on it to see what the deal is, including those with many Twitter followers, like tech journalists. And this morning, my feed was full of terrible auto-tweets that fired off with little warning when they signed up to try Pheed out. This, as it should, incensed most of them, who were issuing apologies to their followers for mucking up their feed.

By the by, no person has ever felt happy about an auto tweeted anything from any app ever. Please stop doing this, companies.

Anyhow, the auto tweets, which included every time you made a post to the service, appear to have gotten Pheed in hot water and have caused its Twitter access to be shut off, reports Techcrunch. This includes posting from it and new users signing up to Twitter. Twitter isn’t commenting, and Pheed’s CEO O.D. Kobo says it has a setting that allowed users to ‘opt out’ of the tweet, but I would be incredibly surprised if these auto-tweets weren’t what caused it to get turned off.

I just opened my Pheed channel, check it out pheed.com/CityofCupertino

Now, I’m not sure what Pheed’s future will be, the backers seem to have gotten a decent amount of low-A list celebrities involved, like Miley Cyrus, Emma Roberts and a bunch of others. But auto-tweeting should be OPT-IN at best, if even an option. Yes, it helped ‘Pheed’ trend on Twitter, and it likely got their launch to spread a bit quicker, but it also caused a lot of ill will among the tech press that will likely cover it if it sticks around and the tech savvy who are likely to be the earliest adopters. And it killed the Twitter connection, which Kobo admits was driving half of all new signups.

And Twitter does not take very kindly to services that automatically post tweets on user’s behalf without permission, or without explicit and easy-to-find opt-out instructions. Section 4.3 of Twitter’s Rules of the Road for developers is probably what was stepped on here.

Just last week I laid out why Twitter needed to control all kinds of media posted on it and provide a good aggregation platform for its celebrities and top users. That’s exactly what Pheed is offering, along with a way for those people to make money (which is different than a business plan, but that’s another story), so it goes without saying that It bears watching. It’s a wide open field with room to run. But you won’t get very far by spitting up automatic marketing messages all over the feeds of the people that you want to view your service as something better.