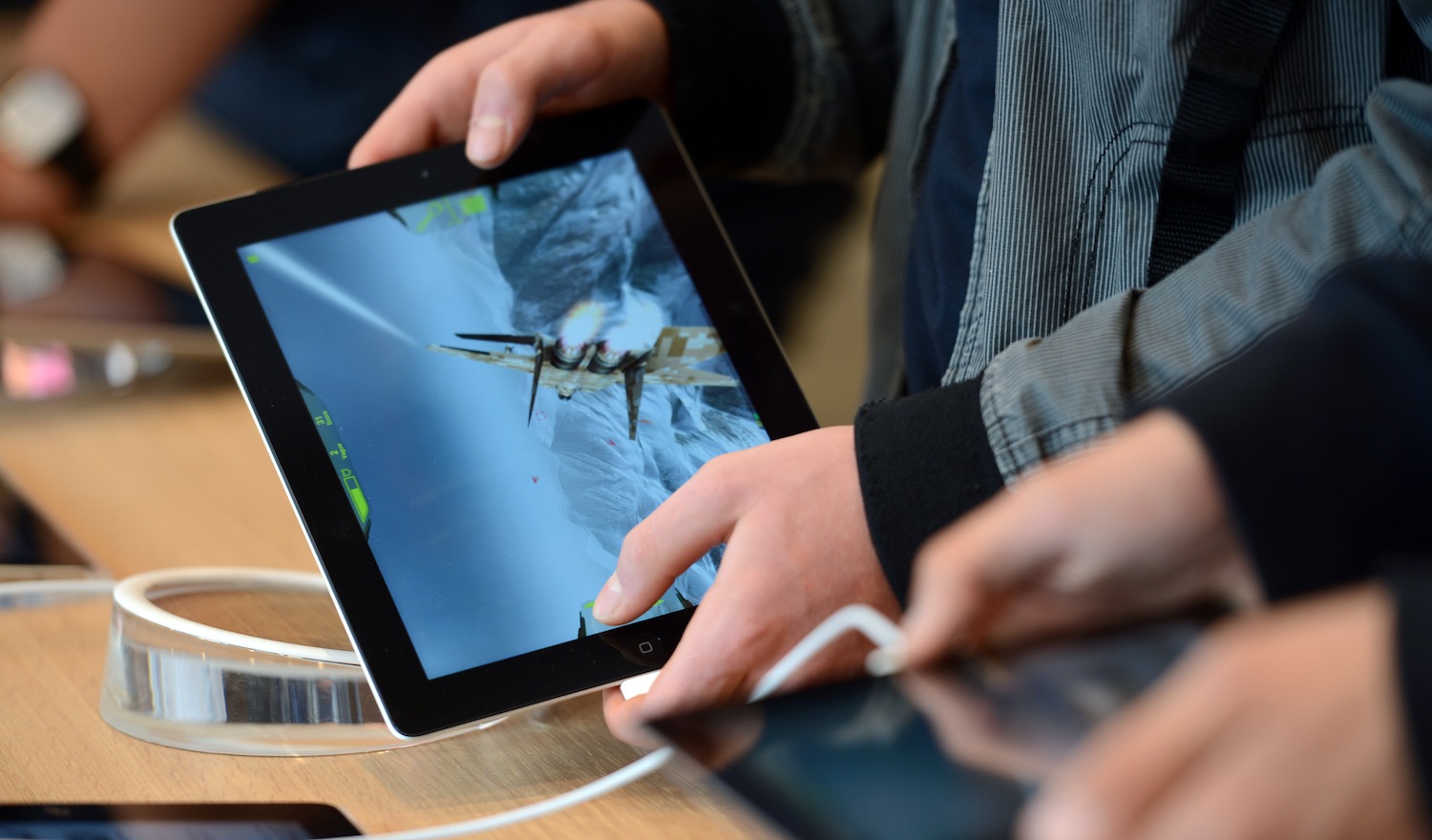 As I’ve previously noted about site builders, app builders serve a murky but important role in app store ecosystems. The reality is, many companies need apps to showcase their work and connect with their users, but the cost of discovering and hiring talented designers and developers creates major barriers for companies with small to medium-sized budgets.

This is why code-free services have emerged, but as you have likely seen, a majority of these options are sub-par. One company that stands out in the crowd, however, is ShoutEm, a startup we’ve covered in the past due to its highly efficient tools for creating native apps on the fly.

Since then, TNW was impressed enough with ShoutEm’s paid solutions that we actually ended up testing and sticking with our own ShoutEm-built iPad app, while the tool was still in its beta phase. Now, ShoutEm is announcing the public release of its iPad app builder, which you can see demoed here:

As shown in the video above, the tool lets you choose a layout, connect your content from various sources and customize the design. ShoutEm CEO Viktor Marohnic particularly prides himself of how his service leads to highly rated apps, like ThisIs50.

ShoutEm is different from other app creators in that we approach each platform independently with tailored design and native code base. It’s so easy to build and manage, but the results are incredible.

If you’re still wary, and you have the right to be, I suggest giving the service a free try. If you like what you find, the pricing is notably not low-end: it’ll cost you ~$1,438/year (starting at $119.90/month) to create and maintain an iPad, iPhone, Android and HTML 5 app — steep prices, I know, but much less than it will cost you to pay for four different, custom-built apps.

Check out ShoutEm via the link below, and be sure to let us know what you think in the comments.

Read next: This week at Microsoft: Windows 8, Windows Phone 8, and Surface