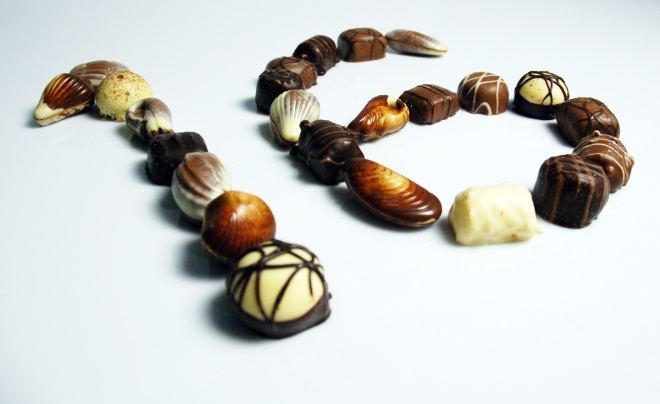 Mozilla’s quick security response has ensured the adoption of its latest Firefox release remains strong. In fact, it’s almost impossible to tell that the organization was forced to pull Firefox 16 from its download servers:

This is because Firefox 16 users were never asked to downgrade their browser: only Firefox users looking to upgrade were told to get Firefox 15.0.1 up until Firefox 16.0.1 was released. The above graph, courtesy of Chitika, was put together via a user agent analysis on millions of mobile ad impressions between October 9 and October 16.

Firefox 16 was released on October 9 and officially launched on October 10. On October 11, Mozilla pulled Firefox 16 due to the discovery of a security hole. On October 12, Mozilla released a patch in the form of version 16.0.1 for Windows, Mac, and Linux (the Android version was patched a bit sooner).

In other words, Firefox 16 was patched and re-released in less than 24 hours. Thanks to the browser’s updating system, the next day all Firefox users (including Firefox 15.0.1 and Firefox 16.0) started getting upgrade prompts for Firefox 16.0.1.

Since Mozilla reacted so quickly, adoption rates appear to be generally unaffected, as Chitika explains:

Mozilla’s swift response to protecting the privacy of its users has effectively counteracted the negativity associated with the security hole. Although helped along by the automatic update feature embedded in recent versions, there has been no measurable push back from users in terms of updating – Firefox 16 is on track to be just as successful as previous versions in terms of adoption rate.

Right now it looks like Firefox 16 is on its way to become the most-widely used version of the browser, as its predecessors were before it. We’ll see in a month’s if this trend remains true.

See also: Mozilla tries to woo Chrome die-hards back to Firefox with incentives for reviewing add-ons

Read next: We watch, crying, as Microsoft drops a Surface for fun and science