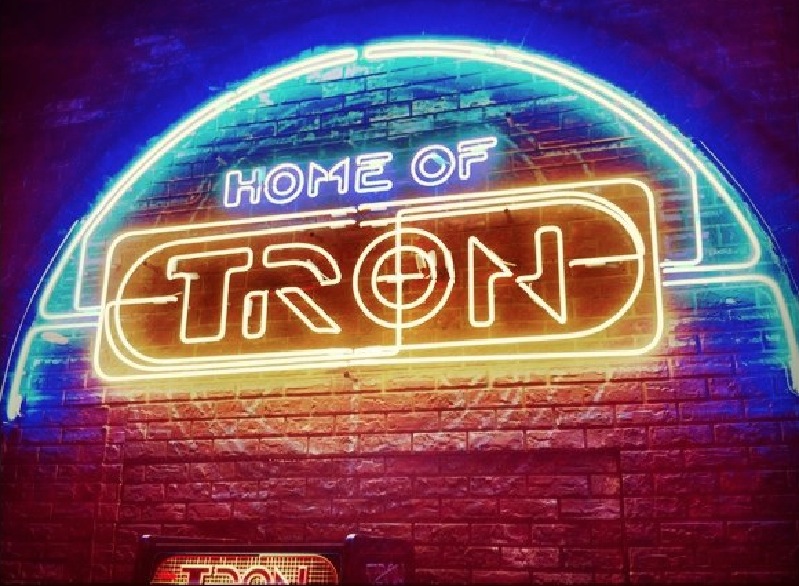 This means you can mention @mpanzarino on Instagram, and it will get auto-translated to my Twitter name, @panzer. This way it doesn’t break mentions when you share photos out to Twitter. Which will allow people who haven’t checked Instagram — and have a different username on the service — to see that you’ve mentioned them while using Twitter.

Previously, when you shared a photo out from Instagram with a mention of another Instagram user in it, that was just dead text on Twitter if their name was not identical. Now, it will be a live Twitter link and trigger a mention for the person.

Here’s how the rules shake down:

This additional bit of Twitter interoperability is welcome news after the service had to take a step backwards by ceasing to offer to ‘find your Twitter friends‘ due to Twitter policy changes. It’s a nice bit of forward progress in functionality considering the fact that Instagram is also now owned by competing (sort of) social network Facebook, though it still operates mostly independently.

Read next: Zune.net is dead, redirects to Xbox Music's website