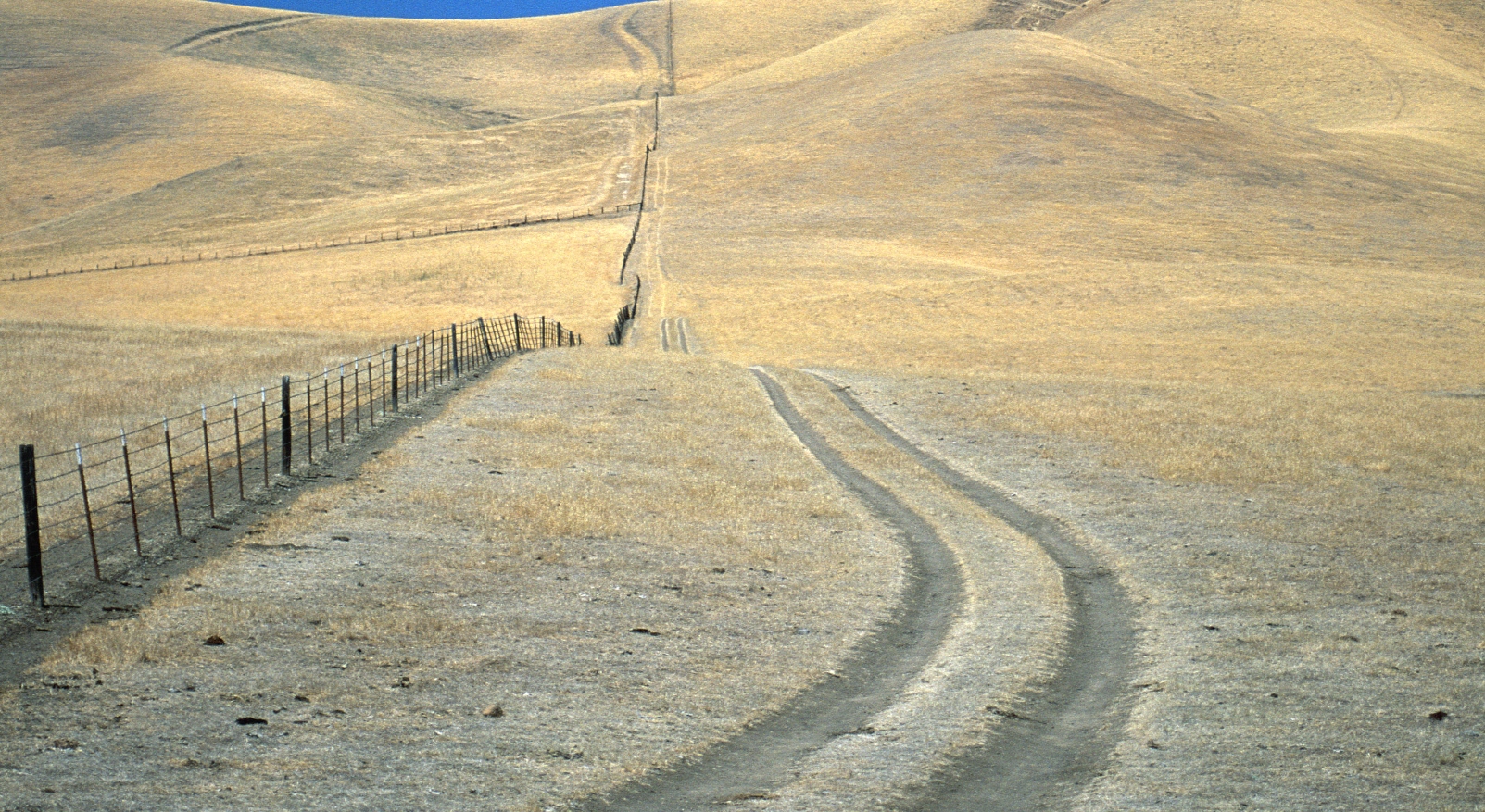 In June last year, we brought you Tracks, which we said at the time had found its niche among iPhone photo apps with printable ‘live albums’.

In short, Tracks – in its then incarnation – let users create photo-based stories with their friends. Users create Tracks and string together photos from a wedding, bachelor party, a family vacation, a night out with the boys in Las Vegas…whatever. The end result is a series of mini social networks (“Tracks”) around these events.

Fast-forward sixteen months, and the NYC-based startup is rolling out version 2.0 of the app on iOS, and it’s also unveiling the Android version too, which should be going live later today. Sweet.

The app has been redesigned from the ground up to “accentuate the innate social aspect of Tracks”. Huh?

For the new version of Tracks, the developers have, well, developed a visual activity view of events which surfaces a user’s activity across Tracks.

Tracks CEO Vic Singh says they had a major breakthrough in “implicit content creation” with its introduction of ‘Magic Tracks.’

Once a person logs-in or signs-up, the activity algorithm automatically makes Tracks from the photo library and Facebook Friend graph. Tracks subsequently appear based on the user’s activities and most relevant connections.

“Before we introduced Magic Tracks, the app was very author centric,” explains Singh. “We wanted to provide a user experience that showcased the power of a Track and give our users content that inspires them to become authors.”

Essentially Magic Tracks mean that users already have rich content from the get-go, with minimal effort on their part. So, no cold-starts, which is obviously key to keeping people on board when they first check it out.

Users can flip this view to see a full list of their Tracks, and then add photos, people, videos, see the Track plotted on a map or play the track in an animated slideshow.


In addition, Joinable Tracks is geared towards those who create Tracks based around discovery and shared interests, such as “Favorite Foods”. Once a Joinable Track is created, relevant connections in your Friend graph can join in and contribute content. Thus, each person that joins helps to build the Track to larger social graph connections.

“This is one of the more unique ways to distribute content,” adds Singh. “Other visual networks simply have public broadcast you can follow but the relevancy of that content gets diluted. We want to show you the most relevant social content.”

Read next: Interview: Tapbots' Mark Jardine on Tweetbot, designing for the Mac and how to nest a bird on the dock