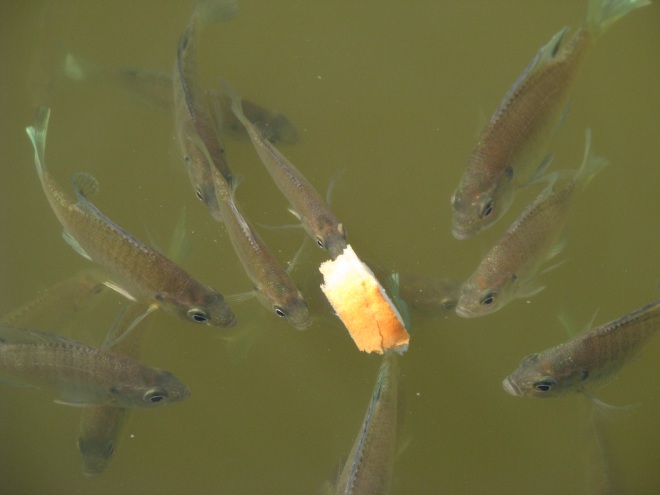 One of Mozilla’s biggest advantages with Firefox, especially when compared to Internet Explorer, has been its massive array of add-ons and the community behind it. When Google officially launched its extension gallery back in January 2010, Mozilla slowly began to lose its biggest forte. There was a huge shift in the community and while Firefox has pushed on rather well, things just weren’t the same. That’s why the organization this week launched a Points and Incentives program for add-on reviewers.

Mozilla’s add-on testers are volunteers. They help make sure add-ons are safe to use, and now, for each add-on review, they will also accumulate points which they can then trade in for gear. Participants can track their progress in a module on the review admin page:

The points began accruing upon the launch of the program. If you gather enough points, you can cash them in for one of the following incentives:

You might find the mention of “tablet” rather vague: all we know right now is that it’s an Android device. I expect that will change, however, once Firefox OS gets off the ground. In fact, Mozilla plans to eventually offer the same types of incentives to app reviewers when Firefox Marketplace launches later this year (application form), so it makes sense for the ultimate prize to be a Firefox OS tablet.

This is a terrible move. Not only is it a poor use of money, the majority of which Mozilla receives from Google, but it also dumbs down the reviewer program. Whenever you start paying the community for work they previously did for free, the quality takes a hit. People get greedy.

The volunteer reviewers have done their job for years, and they’ve done it well. This has worked because they wanted to help Firefox. As many left for Chrome and its extensions, the desire to help Firefox has weakened. Yet things are still going great, according to Mozilla’s own numbers:

Why mess with a good thing? Sure, reviewers have always had benefits, including invitations to Mozilla events, access to reviewer-only contests, and getting bumped in the review queue for add-ons they have authored, but this is just too much. Now there’s another incentive, and it’s one that will only take away from the focus of doing a good job.

It’s a race to the bottom, and things are bound to get sloppy.