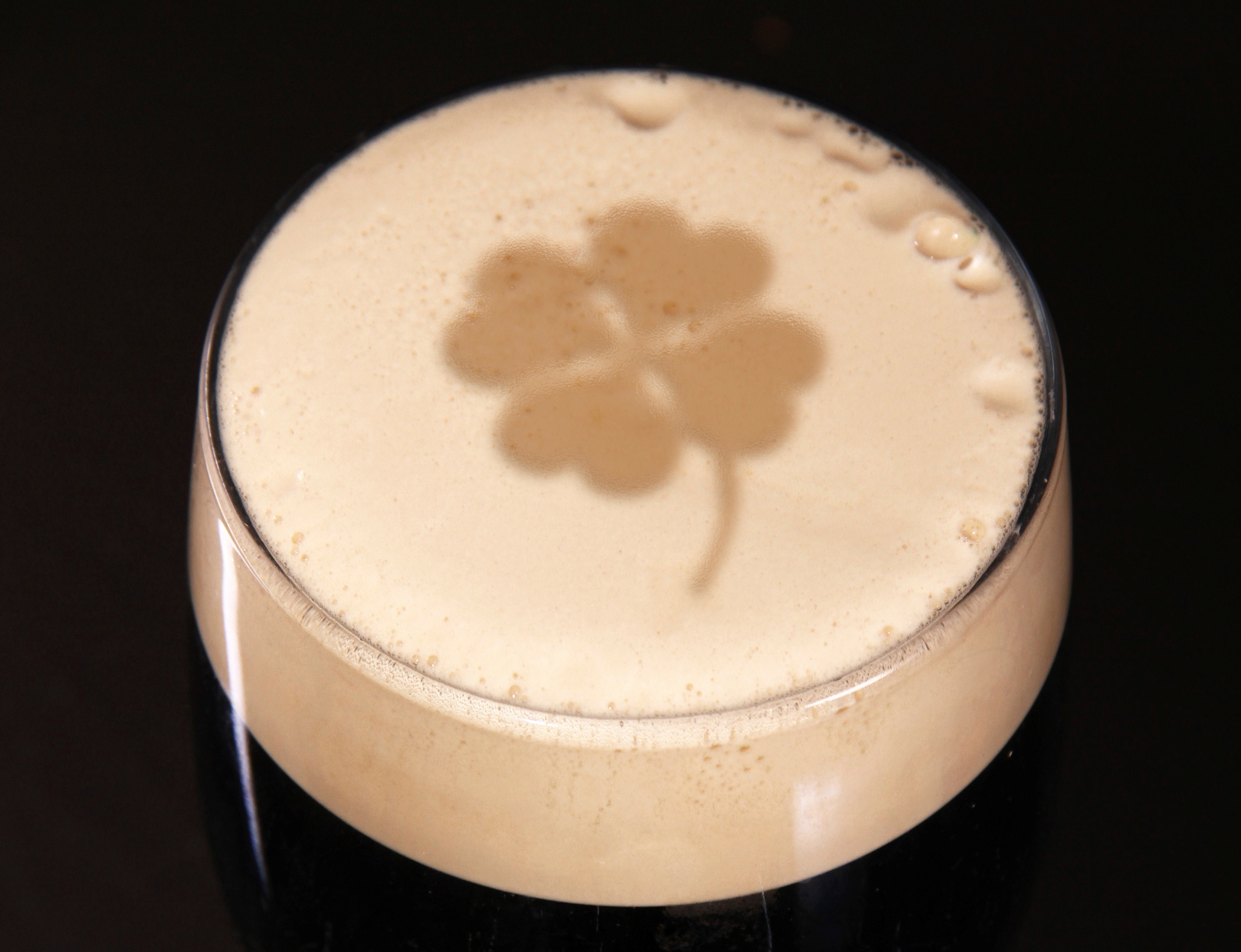 The Next Web is out in force at the Dublin Web Summit in Ireland this week. On stage today was same-day hotel-booking service HotelTonight, which announced that it’s continuing its global onslaught by launching on the Emerald Isle (Ireland).

We first covered HotelTonight way back in early 2011, when it launched initially for iPhones. Well, a lot has happened since then.

It hit Android last summer, before being rolled out for iPads earlier this year, which geared it up nicely for its first tentative steps outside of the US market, first in Toronto and then London in June. Oh, and it also recently secured $23 million Series C investment, led by US Venture Partners with continued participation from Accel Partners, Battery Ventures and First Round Capital – this took its total funding to more than $35m.

August this year saw HotelTonight sail past three million app downloads, as it checked in to ten new cities across the US and UK. The fledgling company even managed to secure its first acquisition just last week, which is impressive work for such a young company. But I guess that’s where $35m comes in handy, right?

HotelTonight is very much aimed at the last-minute market, letting you book same-day hotel rooms starting at 12pm on the day for up to 70% less in more than 65 cities across North America and Europe. Oh, and the company curates the hotels itself before including them on its platform, so this isn’t like another TripAdvisor. Another key differentiator is that it works on mobile only, so it’s very much aimed at those already in transit.

Taking to the stage at the Dublin Web Summit today was Co-Founder and CEO Sam Shank, who revealed that it will now start offering hotels in Ireland’s capital. Some of these include The Croke Park Hotel, The Gresham Dublin, The Merrion Hotel, The Morgan and The Westbury Hotel.

With 3.5 million downloads now under its belt, HoteTonight has been growing steadily across Europe, and Shanks noted that there are plans to open in other Western European markets in the coming months.