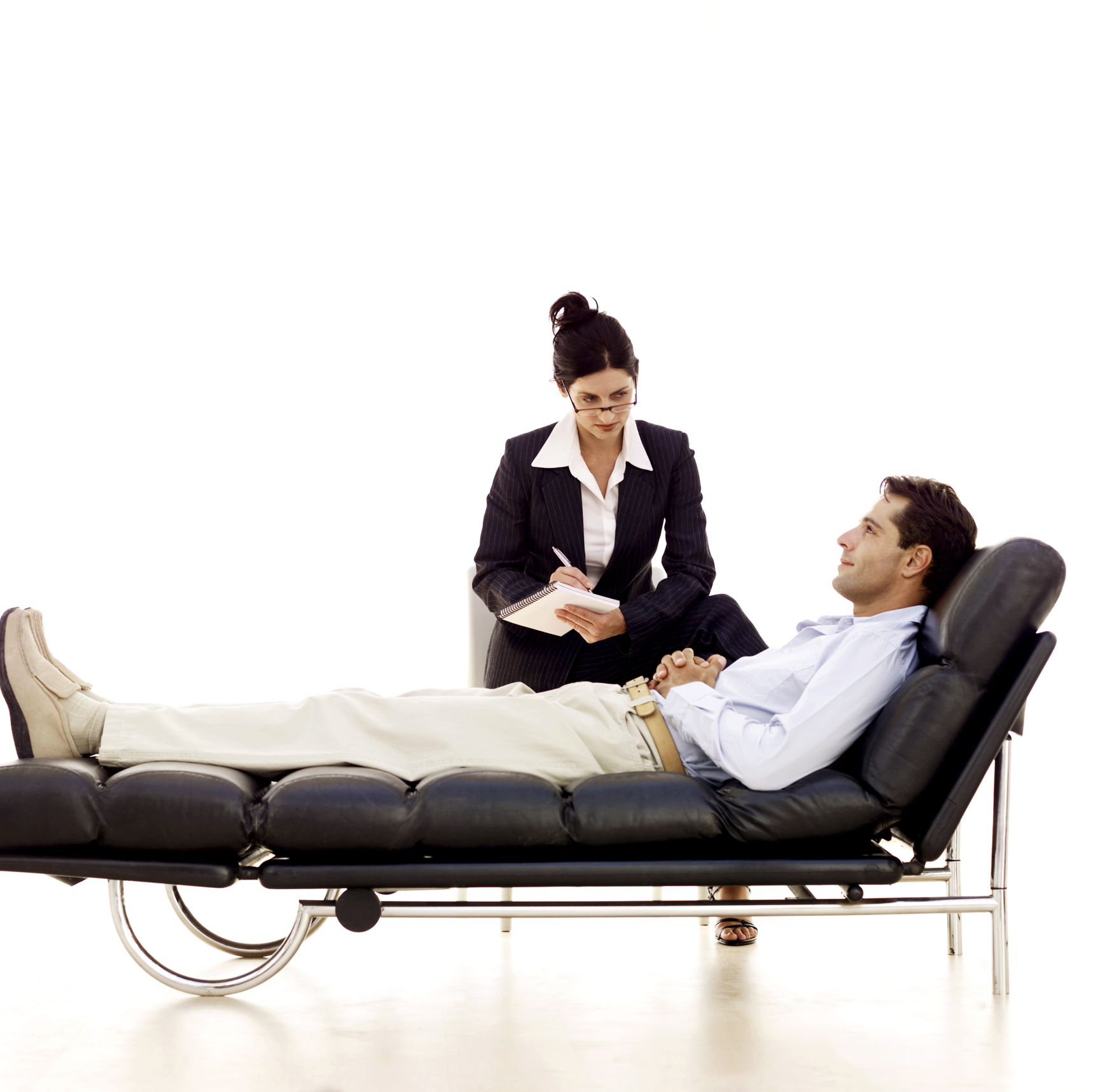 App analytics provider Distimo has come out with a new data service, called AppIQ, that lets developers and analysts keep tabs on how multiple apps are doing in application stores around the world by tracking downloads, revenue and rankings. The company has also announced Distimo Leaderboard, which will monitor the leaderboards of the top stores and platforms.

“Our goal is to provide independent and reliable insight into the extremely fragmented app market. It is very common in other market sectors to have access to the performance of your competitors, but it’s been untouched territory in the app store sector – until today,” Distimo CEO and co-founder Vincent Hoogsteder said, adding that three years of “intense work” went into these products.

Notable features of AppIQ include comparing app downloads, analyzing app revenues and in-app purchases and discovering apps that are taking off.

I’ve been trying out a beta version of AppIQ. The level of customization is off the charts (pun intended), and data junkies will easily get lost mining the service for insight. It’s an odd, but exciting, feeling to have all these numbers at my fingertips, since I’m used to just getting them in pre-packaged reports.

All this data doesn’t come free, though, as AppIQ requires a subscription. Pricing will depend on how many apps and countries a user wants to monitor. The company’s app analytics service will remain free, while AppIQ subscriptions will start at €99 a month ($130).

That might be a tough sell for some of the smaller developers and analysts, but I imagine quite a few parties will easily find it worth the cost. Let’s just hope they remember that with great data, comes great responsibility.

Read next: Kaszek Ventures' co-founder: There is a great opportunity for startups and VCs in Latin America