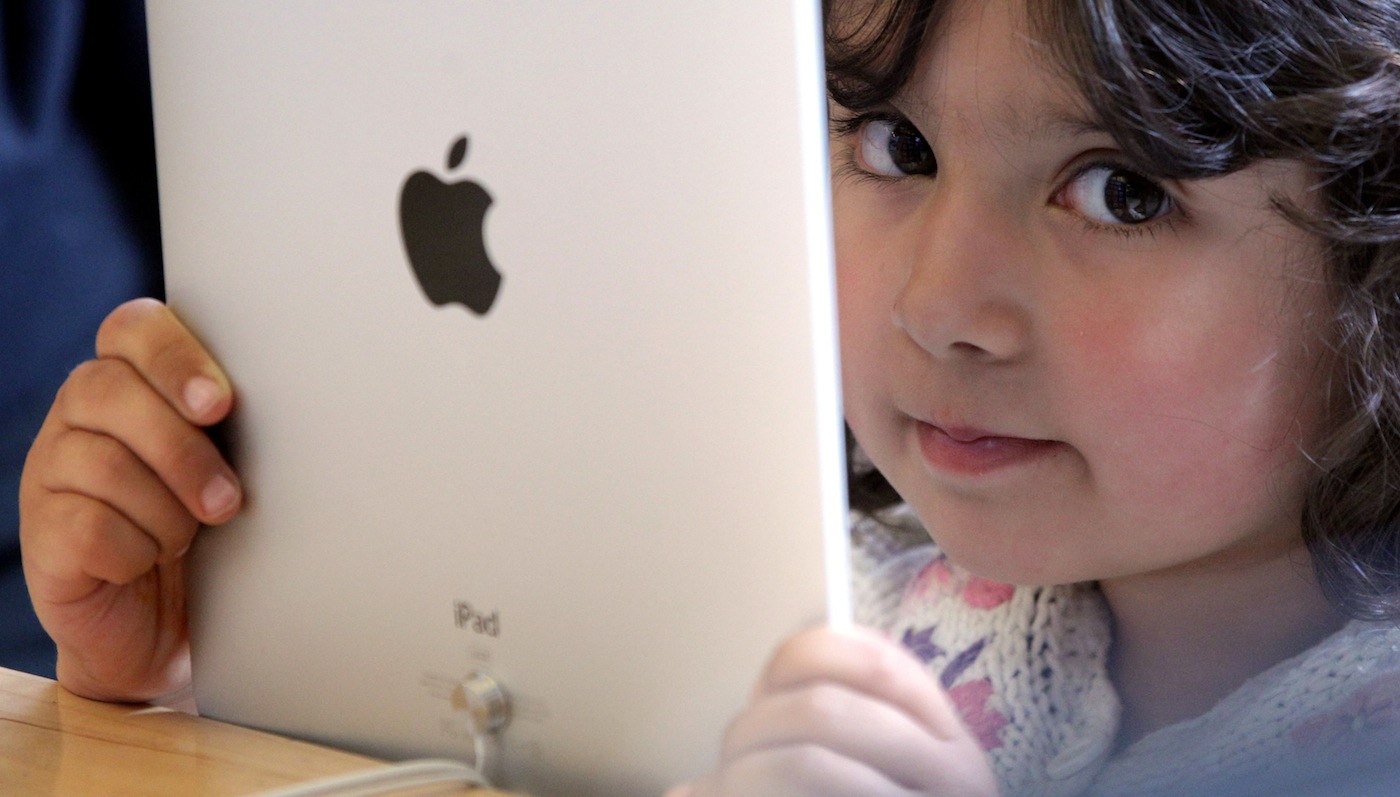 Readmill, the Berlin startup behind the social ebook reading platform with the same name, is today debuting a revised iPad app (iTunes link) that brings support for the Adobe DRM-protected ePub and PDF formats.

The update, Readmill says, gives users access to a “virtually unlimited range” of ebooks and digital publications from the most popular online retailers, including Google Play and the Kobo store.

The updated iPad application has been highlighted by several publications a few weeks ago, but it wasn’t available so it didn’t make much sense posting it.

It does make sense now, so here goes!

On Readmill, readers can then discuss, highlight, recommend and share the works with other users, either within the Readmill community or across their social networking services of choice.

In addition to the upgraded iPad app, Readmill is today also announcing new partnerships with six independent bookstores, which have integrated the ‘Send to Readmill’ button at their online checkouts. They include Efendi Books, Ultima, Ellibs, Ebookmall, Feedbooks, Lybrary and Hacker Monthly, extending the total number of supporting retailers to 30 – and counting.

Readmill just raised an undisclosed amount of funding in a Series A round from Wellington Partners. It earlier raised seed funding from Index Ventures and Passion capital, as well as angel investors luke Alexander Ljung and Eric Wahlforss (founders of SoundCloud) and Henrik Werdelin.