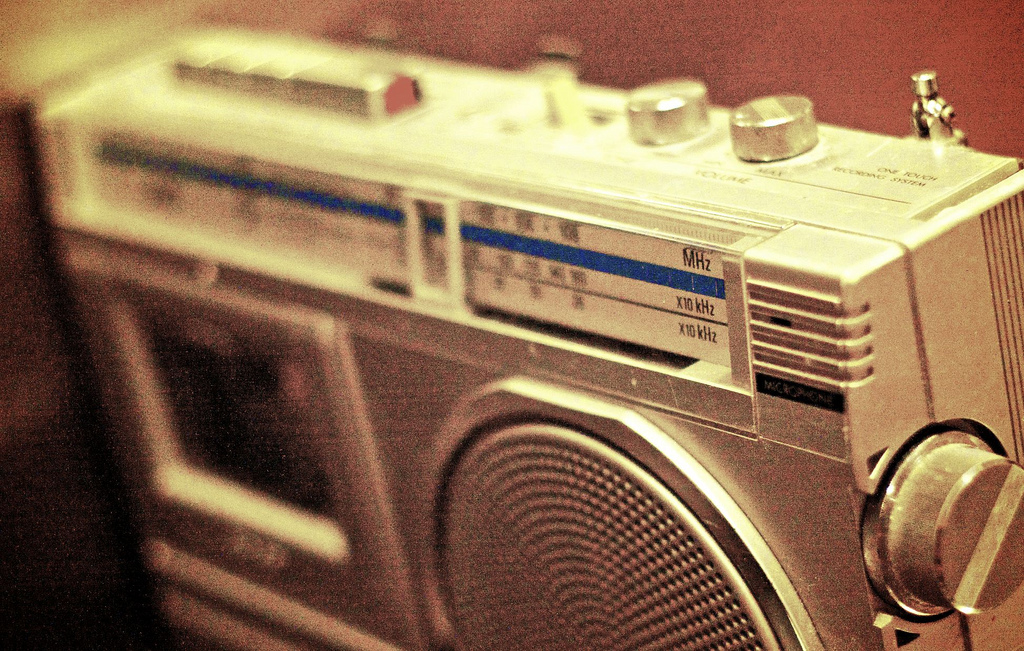 Music streaming service Rdio, which is reportedly the subject of Microsoft’s attentions of late, has released an updated version of its Android app which includes a new redesign and remote control-like functionality.

The changes are available for beta testers right now and, in full, they include a redesigned player, new side-bar navigation, and a remote control feature. However, the folks at Rdio say they are continuing to tweak the beta app in pursuit of perfection, so users may see other refinements made to it.

There’s no word on when the finished article and changes will come to Google Play, but those interested in dabbling in the beta testing can find all necessary details over here.

It’s been a busy year for Rdio and, aside from the aforementioned rumor that Microsoft is in talks to acquire the US startup — in a move that would doubtless boost its content services — the San Francesco-based company has made big moves into the UK and France, where it landed in May.

That focus on Europe has continued after it rolled out in Norway, taking it to 4 supported countries in the Nordics – a region well-known for being rival Spotify’s home turf – while it is available in other European markets, including Germany, Spain and Portugal.

Launched in August 2010, the digital music service provides access to an on-demand catalog spanning over 18 million licensed songs, which are available for streaming and/or downloading.

Rdio works in a browser but also offers apps for desktops and phones running Android, BlackBerry, Windows Phone and iOS.

In the US and Canada, ‘Rdio Unlimited’ costs $9.99 per month, supporting Web, mobile and media player use, while ‘Rdio Web’ costs $4.99 per month, and supports Web use only. Local pricing can be found here.

Read next: The Guardian launches n0tice 2.0, its community noticeboard gets a big lick of paint and lands on Android