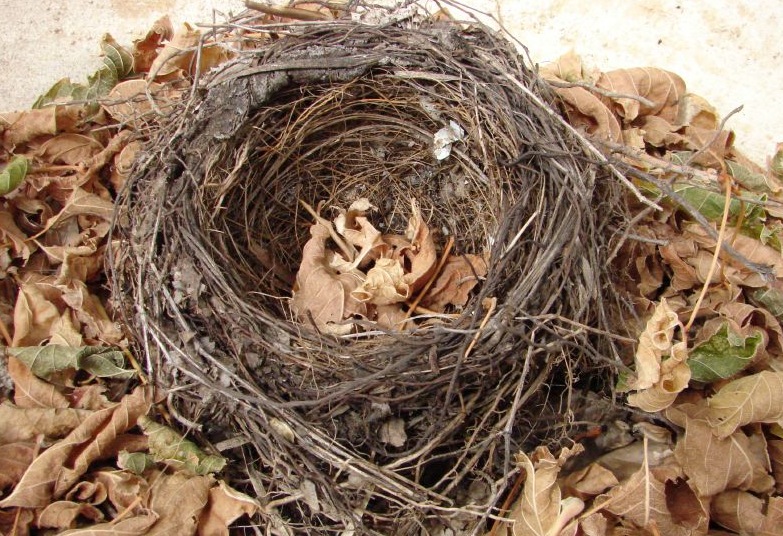 Popular Twitter client maker Naan Studio has announced that it is shuttering all of its desktop apps to focus on mobile. The clients for Mac, Windows and Firefox are all going away, though the apps for iPhone and iPad will continue.

Beginning this Fall, we will begin phasing out our Echofon desktop products (Mac, Windows, Firefox) in order to focus more on our mobile line of Echofon apps. The current versions of each of our desktop products will continue to function normally in the immediate future for those users who already have them installed.

Okui notes that the apps will stop being available in various markets soon and support for the apps will end next month. There are no further updates planned. “We do thank you for using Echofon,” says Okui, “and while we are sorry we won’t be able to continue providing a great Twitter experience on your desktop, we are committed to providing our users with an even better mobile experience.”

Naan Studio is a part of the larger UberMedia, whose apps include UberSocial and Chime.in. No reason is given aside from the ability of the studio to focus its efforts, but it’s hard to imagine that the upcoming changes to Twitter’s API which institute a maximum number of tokens (users) which are shared between iOS and the Mac App Store don’t play at least a small part in the decision.

Note, too, that Echofon for Mac creator Satoshi Nakagawa now works as a Software Engineer at Twitter on its iOS team.

As of this writing, the header of the website has already been updated to remove reference to all of the desktop clients. If you’re a fan of Echofon for any of the desktop platforms, you can still grab them until October 31st here.

Read next: As Geoloqi gets acquired by ESRI, founder Amber Case talks about future of geo-location