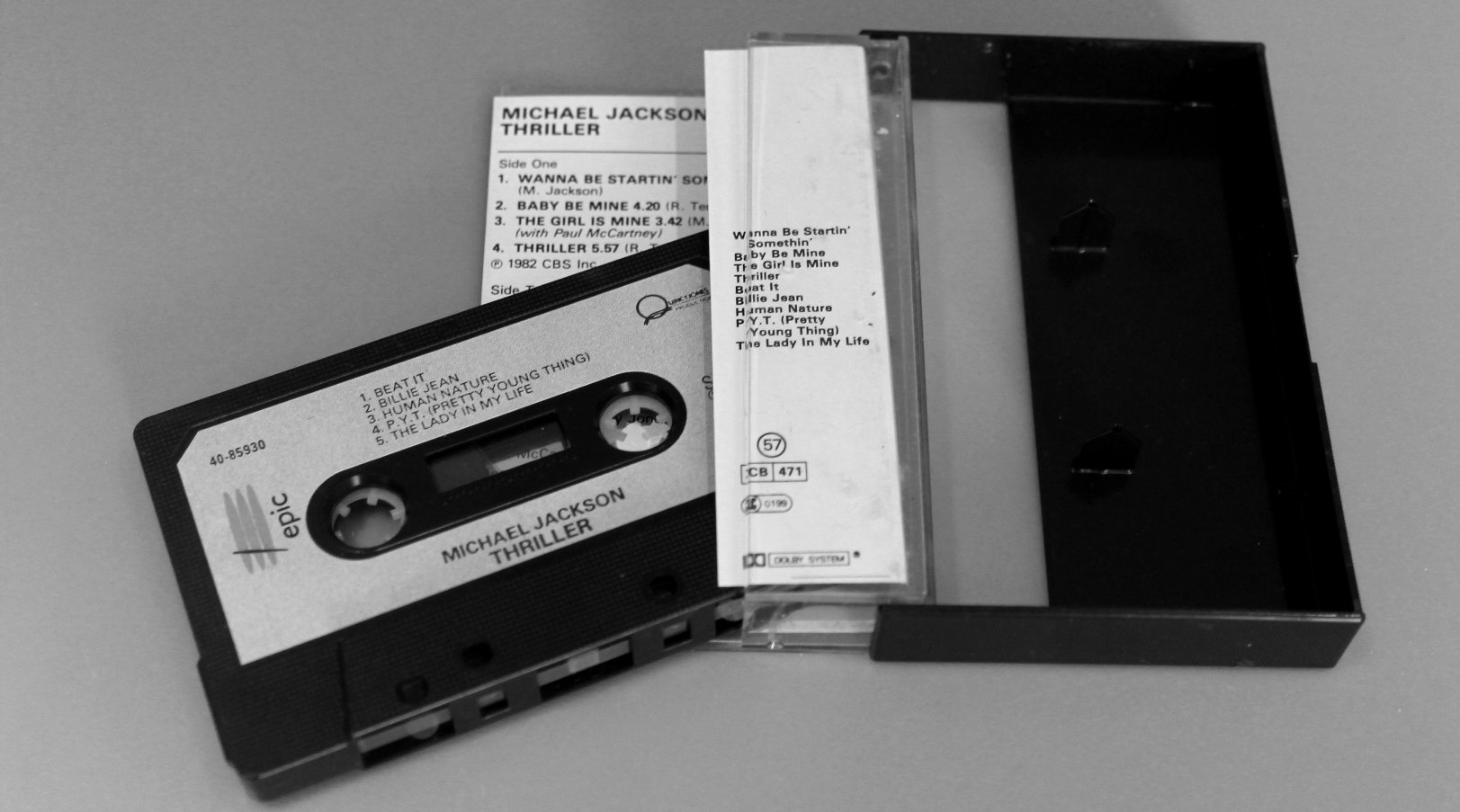 If you’ve ever bought a CD, cassette or vinyl record, you’ll no doubt know what liner notes (or sleevenotes) are – the complementary words you find inside your physical-format music product, giving background information to the music and artists involved. Well, H1tchr reimagines these liner notes for the Spotify generation.

Once you install the app, you’ll see it positioned among your other apps in the left-hand pane:

Now, whenever you’re playing a song from a playlist or album, all you need to do is hit the H1tchr app and it reels in related data from Wikipedia and Discogs, giving you full album and artist details together on one screen:

It defaults to the Tracklist page for the album, but you can switch to view the album credits….

…or a gallery of photos as they would’ve appeared in the original album cover.


So if you like to instantly know the release date of an album, or who played that guitar solo, then H1tchr has you covered. As long as the data is in Discogs, of course.

H1tchr is a new company founded by musician and music producer David Pattillo, and it seems the Spotify app is just the start of things for the company. A quick peek at its main website reveals an up-and-coming new product, that lets users connect songs together and build maps of music…we’ll be sure to check that out as soon as we can access the private beta.

Read next: Stephen Fry and the inventor of the MP3 lead the winners of 'Europe's Webbys', the Lovie Awards