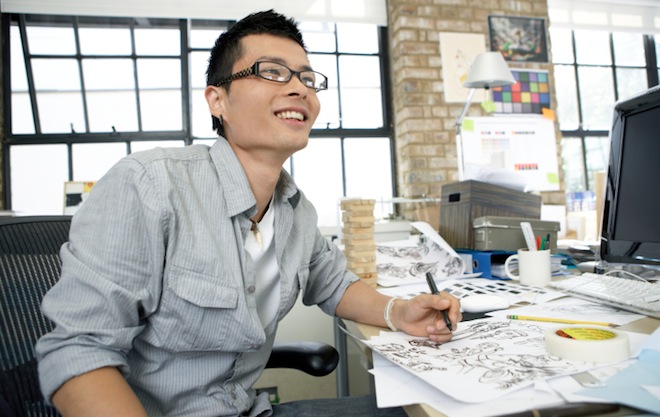 After releasing in private beta, interaction design firm ZURB is now officially launching Solidify to help anyone create clickable, cross-device prototypes. This is ZURB’s third major product release, following both Notable and Verify, and much has changed since we first reviewed a preview of the product back in February.

As a primer, Solidify lets you create interactive prototypes using mockups. Then, the testing phase begins where testers can either explore the prototype on their own or complete specific tasks. These actions all add up into detailed reports which “analyze tester behavior and reveal potentially problematic interactions within [your] prototype.”

ZURB has overhauled its reports to include highlights, mouse clicks, mouse movements and page summaries. In addition, ZURB says its final release is also much more mobile friendly, allowing users to “designate what type of device [their] prototype is intended for (desktop, tablet or phone).”

As you can see in the demo video below, Solidify hopes to help creators visualize their ideas and take the pain out of user testing. You can see example tests in action here.

Check out the app via the link below and sign up for a limited free plan here, or if you’re willing to dish out the cash, you can learn more about the basic and plus plans ($19/mo & $49/mo respectively).

We’ve covered tons of ZURB’s products in the past, including:

Read next: Circa launches iPhone app as an easy way to consume news on mobile devices