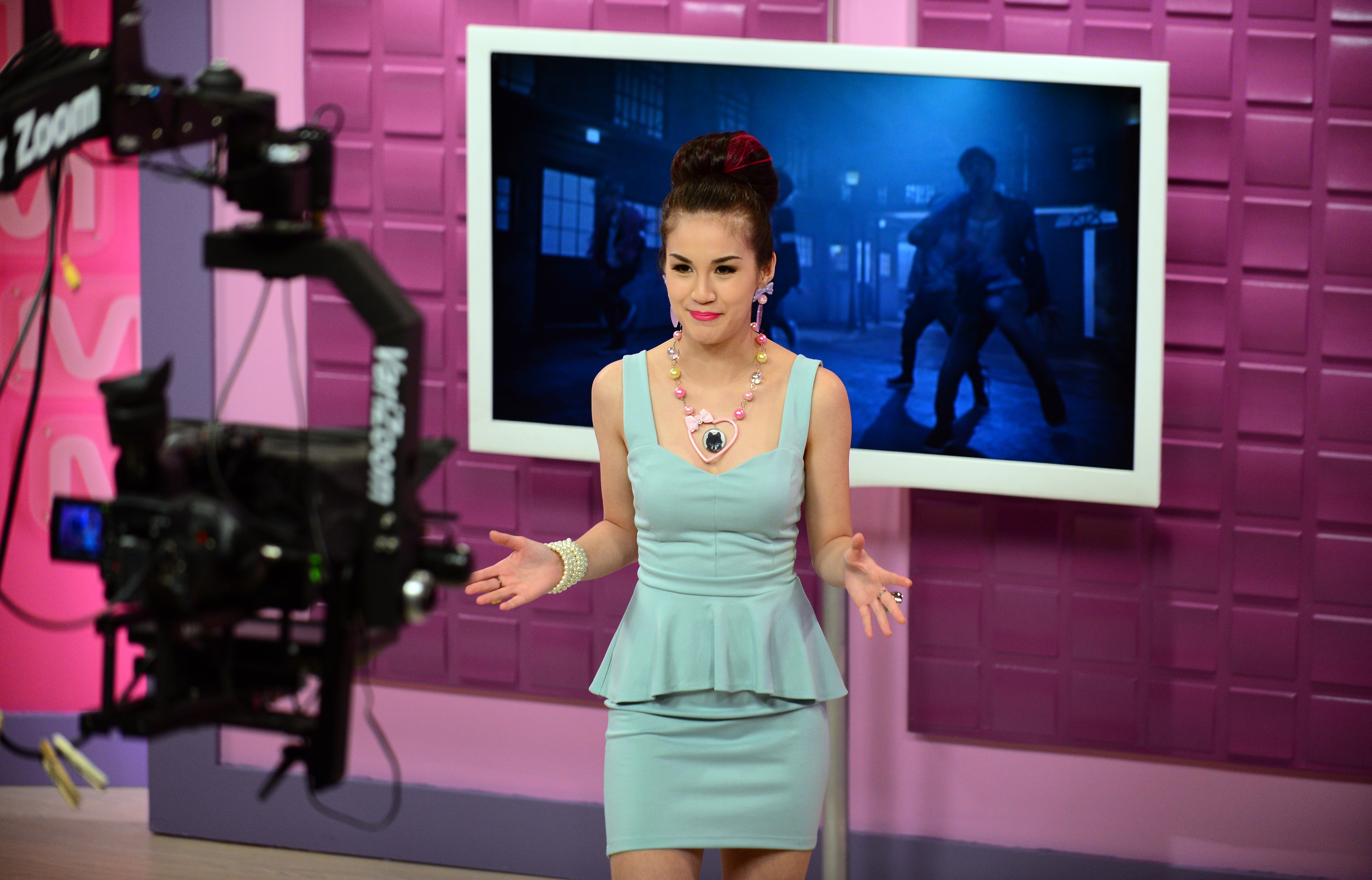 DramaFever is launching an iPhone app that gives North American users unlimited access to its TV series catalogue, the New York-based company announced today. The app is free to download, and will be ad-free during the month of October, even for non-premium users.

As you may know, DramaFever was founded in 2009 with a focus on Asian series from Korea, China, Taiwan, Japan, the Philippines, Singapore. In addition, it now also offers a few series from Argentina and Spain, following licensing deals it unveiled a few days ago during MIPCOM.

According to the online video company, its collection already amounts to 13,000 hours of content – 12,500 from Asia and around 500 in Spanish language. New series and episodes will be added weekly, often within 48 hours of airing overseas.

Despite this short time frame, the company insists that all shows will be professionally translated into English and Spanish for their North American audience. As a matter of fact, over 85% of DramaFever’s U.S. consumers watching Asian series are of non-Asian descent.

At the moment, DramaFever’s content is available via the Android and Google TV apps it launched this summer, as well as on its website and through the deals it has closed with partners such as iTunes, Hulu and Netflix.

As you can see, the app displays five main options: Featured, Browse, Search, My Shows, and Settings. The Featured tab consists of a curated list of 20 series. It also displays additional details about the series, such as the number of episodes available, the show’s genre and a 1-5 star rating. 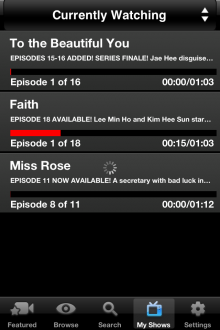 While log-in isn’t mandatory, it lets users save content to watch later and access their viewing history. According to DramaFever, it is also planning to add new features to the app and launch a redesign of its platform very shortly.

According to its website, DramaFever’s investors “include AMC Networks, Bertelsmann, NALA Investments, and MK Capital as well as founders/CXOs of YouTube, Machinima, LowerMyBills, Badoo, StubHub, GraphEffect, Capital IQ, Wikets, and many others.”

➤  DramaFever, via the App Store

Read next: If you were offline over the weekend, here's what you missed