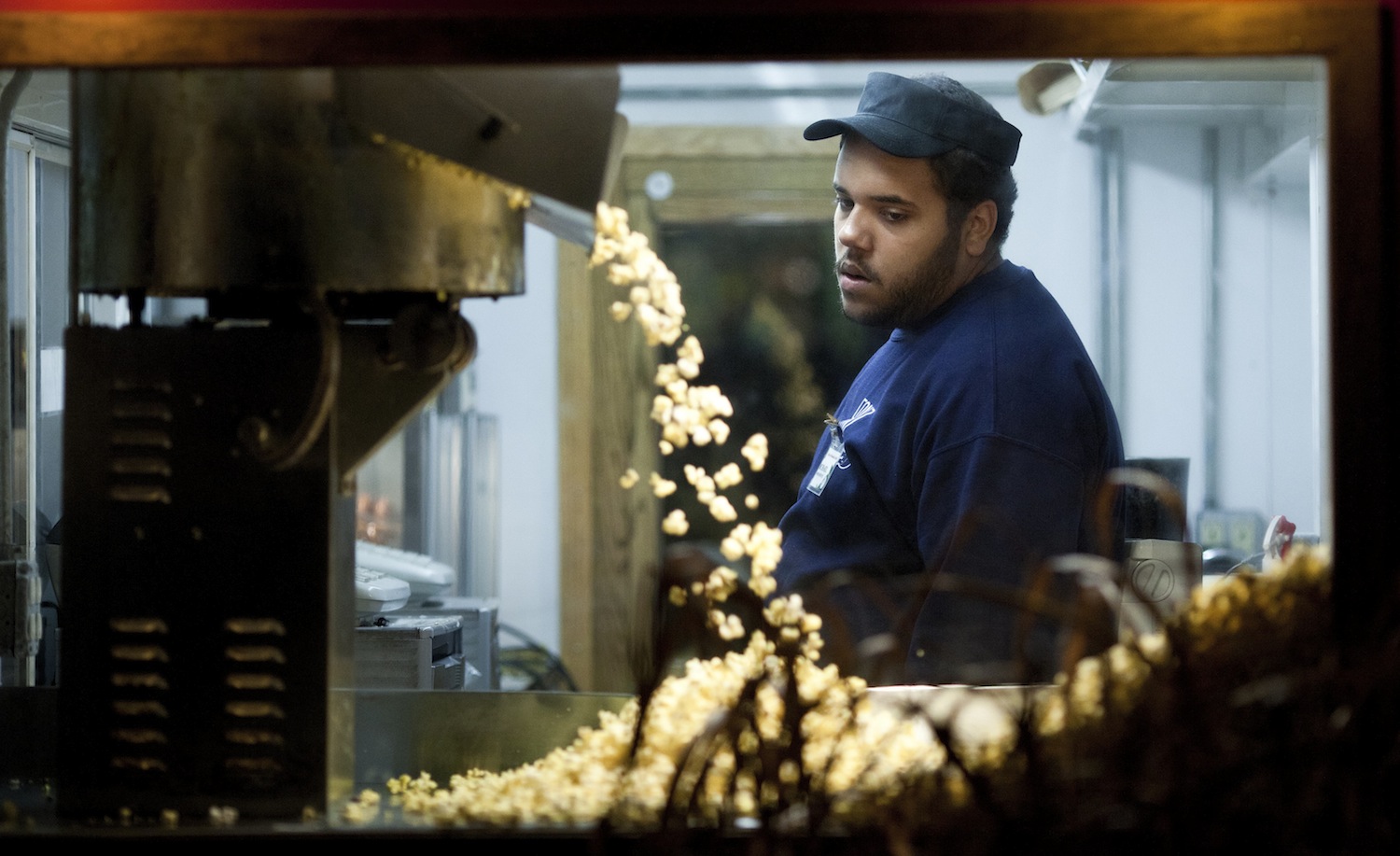 Following Ballmer’s preview of the app back in June, Netflix has today launched its Windows 8 app on tablets and PCs, as the next version of Windows nears release. Netflix has had a Windows Phone 8 app available for months, but now the company has debuted its app on additional devices with just two weeks to spare before the Surface…surfaces.

So far we haven’t been able to test the app out ourselves, as it is apparently still propagating across Microsoft’s servers, but from the looks of previews provided by Netflix, the app looks good and follows the modern UI style very closely.

Although described as a “preview release,” Netflix seems to be quite confident in the new app, touting its efficiency, “fast and fluid style” and ability to work just as well on touch devices as it does with a keyboard and mouse.

On the Netflix home page, for example, pinch to zoom out and get a birds-eye view of the catalog (or hit Control+Minus on the keyboard, or Control+Scrollwheel on the mouse).

Netflix told TNW that its app also features an improved video player, which taps into the “new graphics acceleration capabilities in Windows 8.” This will hopefully keep users from worrying about running down their battery or dealing with cooling fans running on full blast.

You can visit the link below to download the app, but don’t be surprised if you end up empty-handed over the next few hours.

Read next: Windows 8 and the app economy: Microsoft's vying for iOS and Android developers [Interview]