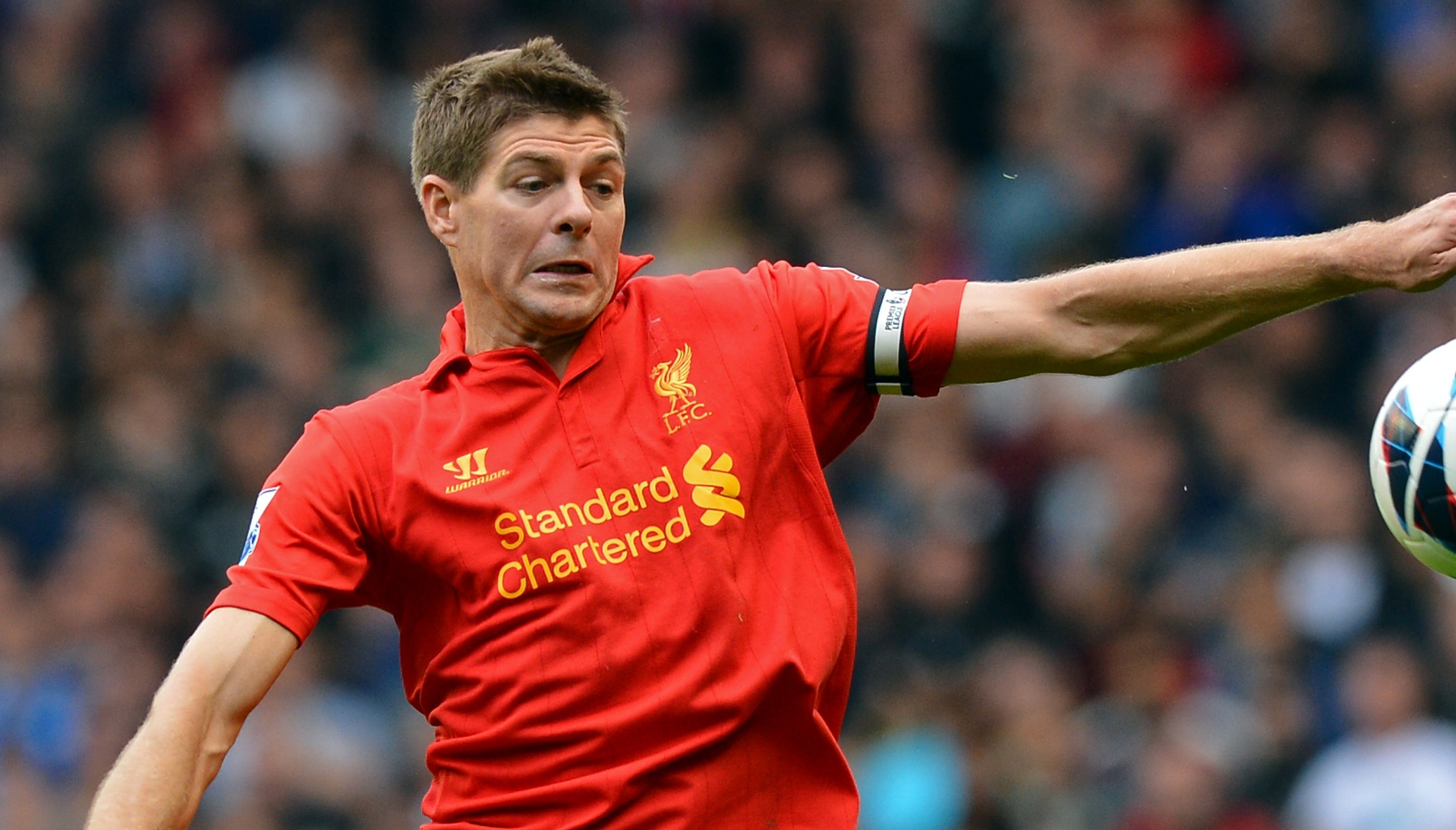 First launched in November 2010 by social games publisher We R Interactive, Facebook football (soccer) game I Am Playr came out of beta last October, going on to notch up a cool one million monthly active users around the world. And now it has transcended its Facebook roots and landed on mobile devices via a native iOS app.

Now with an iOS app under its belt, Soccer Playr, it’s claiming to be the first “Facebook-connected mobile flick football game to integrate real football stars into gameplay with video content”, and they seem perfectly valid.


The app lets users pit their wits against Liverpool players Steven Gerrard, Jamie Carragher, Stewart Downing, and Jordan Henderson (Scott Parker is coming soon…) in four mini-games. Each game kicks off with a video clip of the footballer taking shots against targets as they move across a training ground wall, before turning to the camera and challenging the user to beat their score.

The user is then catapulted into the 3D challenge featuring the same target wall with the ball at their “feet”. Users can also purchase power-ups, shields, unlock achievement cards and trigger a ‘super control’ feature which creates a slow motion mode allowing more time to hit targets. But that’s cheatin’, right?

True to the game’s social roots, Facebook friends can gift each other energy and compete against each other in a leaderboard.

It’s interesting to see the direction I Am Playr is going in, having previously launched notable monetization initiatives such as offering physical merchandise for its fictional football club River Park FC, via a dedicated Facebook store. And it’s seeing a big uptake globally, with players in more than 210 countries around the world. It even secured a nomination for a BAFTA Video Game Award in the ‘best online browser’ category this year.

Soccer Playr, as with the Facebook I Am Playr game, will see brands woven in during the coming months, as well as full integration with the online I AM PLAYR game.

Since its launch last year, the game has seen 5.5 million installs, and now claims 1.5 million monthly active users who spend more than fifty minutes per day playing it.