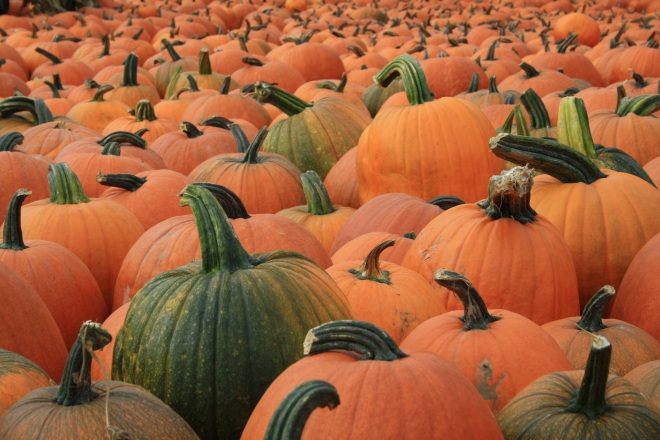 After pulling Firefox 16 last night due to a security hole, and then releasing a patch for Android, Mozilla has now released version 16.0.1 for Windows, Mac, and Linux. You can get the latest and most-secure Firefox now from ftp.mozilla.org.

Let’s recap the timeline of events. Firefox 16 was released on Monday and officially launched on Tuesday. On Wednesday, Mozilla revealed the latest version of its browser had a security hole, described by the company as a flaw that could allow a malicious site to potentially determine which websites users have visited by accessing URL parameters.

Mozilla said Firefox 15 was not affected and that it had not seen any indication of the flaw being exploited in the wild but nevertheless pulled the Firefox 16 installer for Windows, Mac, and Linux. It then announced plans to release a patch at an undisclosed time on Thursday. The company also promised users would be automatically upgraded when the latest version is made available.

While Firefox 16 for Android was not pulled, it was upgraded last night with a new 16.0.1 version released quietly on the official Google Play store. The changelog simply says: the vulnerability in question was fixed as were “CM10 stability issues.”

This would suggest Mozilla might sneak in other bug fixes into Firefox 16.0.1 for desktop operating systems. We’ll be looking to see if the Firefox 16 add-on bug which Mozilla originally slated for Firefox 17 makes it in.

We’ll keep you updated as Firefox 16.0.1 gets pushed out via all of Mozilla’s remaining channels.

Update at 3:00PM EST: Both mozilla.org/firefox and the Fully Localized Versions Web page now feature Firefox 16.0.1. All Firefox users (including Firefox 15.0.1 and Firefox 16.0) are also being prompted to upgrade to Firefox 16.0.1 if they haven’t already.