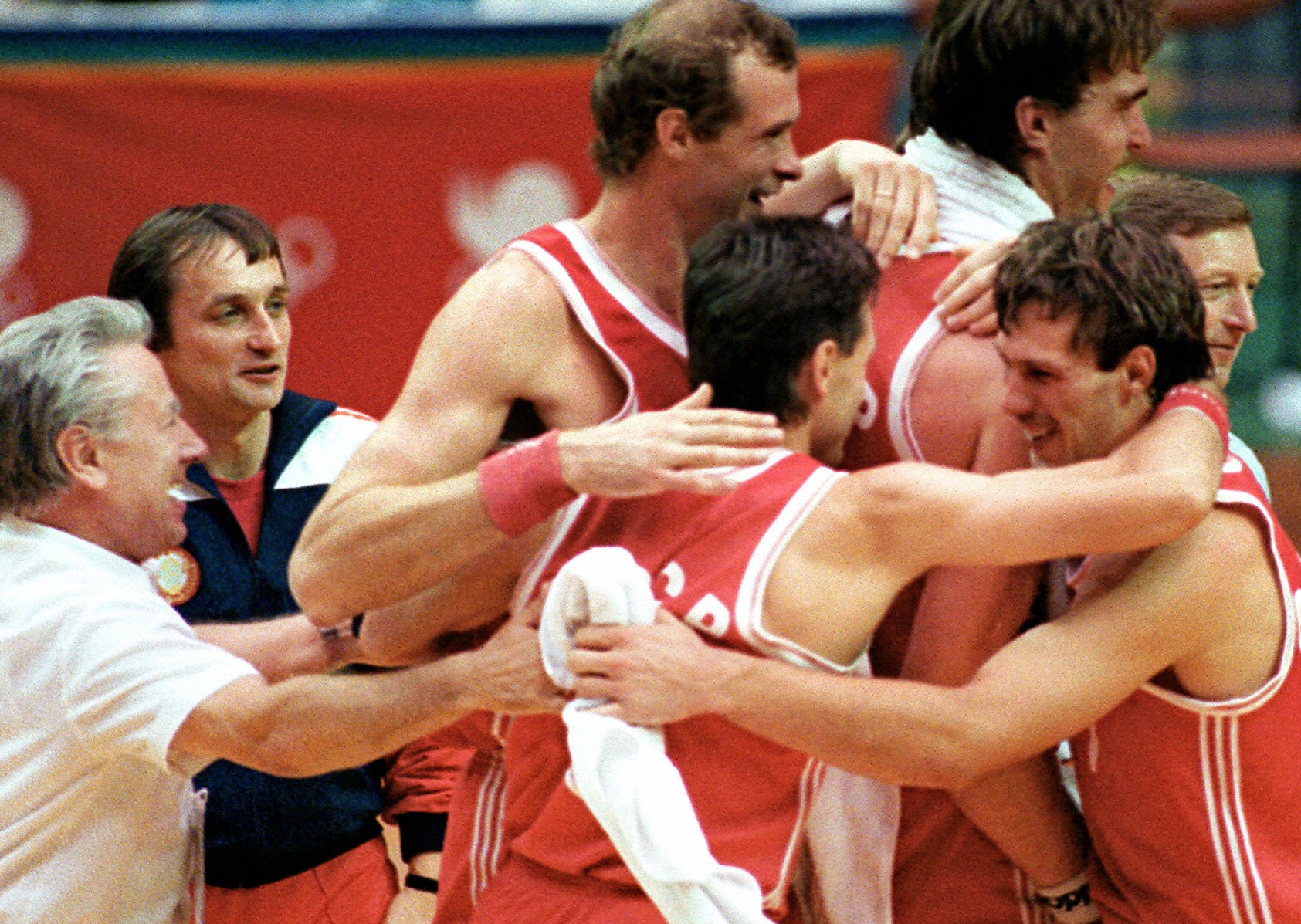 ESPN has released an update to its WatchESPN app for iOS that adds AirPlay support for all of its channels including ESPN, ESPN2, ESPNU and ESPN3. Previously, only ESPN3 was offered and it couldn’t play video in the background.

The addition of all of the marquee channels in the AirPlay arsenal is a welcome one, so thanks to reader Matt Gibstein for pointing this out to us. It seems that ESPN went in with its lower volume channel to test the waters before it launched its mainstays.

The aversion to AirPlay that seems to infest the major networks needs to thaw and thaw fast. They already charge you directly for subscriptions before you can watch any of their content in the app, and then they restrict AirPlay because of a fear of the second screen. The bottle is uncorked at this point. If you’re shipping content in an app then you’re only frustrating those users with an iPad and Apple TV that want to throw it up on their TV.

The new app also allows for background AirPlay if you’d like to browse or play with other apps while watching content from one of the channels, which is a very nice addition. As Jason Cipriani points out, you could always do Mirroring, but the experience was poor.

Not allowing AirPlay doesn’t make any sense because it only ends up being a frustration for users. It doesn’t really protect the rights-holders because they’ve already been paid for the licence to display the content on both the device and on the television it’s being beamed to. So no AirPlay is really just a slap in the face in any broadcast network’s app.

So, kudos to ESPN and lets hope many others follow suit. Still, it would be wonderful to be able to pay piecemeal for each of the apps that you want to watch. A ‘mobile-only’ subscription, rather than having to subscribe to the entire network package in order to get watch one channel, or bundle of channels, on your tablet. This is the same thing plaguing the HBOGo app. Hopefully that will get worked out at some point.

Then we have to work on the streaming apps like Hulu and Amazon, but there is another whole bundle of licensing and proprietary issues to work through there.

Read next: Beyond the Point of Sale: These are the top tech trends in small business