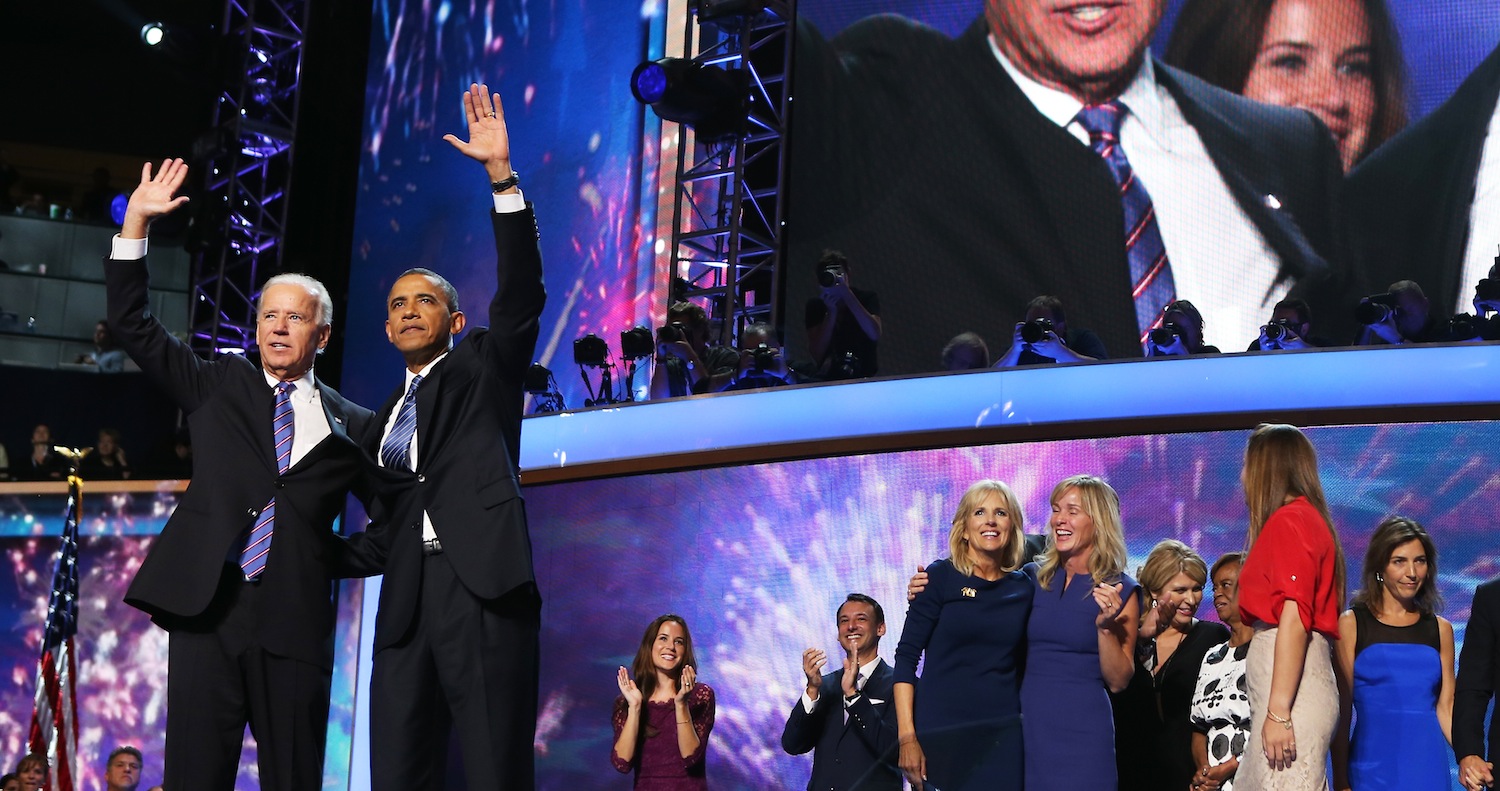 There’s no doubt that mindless arguments rule the Internet, and now with today’s launch of Deeyoon, a live, video-focused debate platform, these arguments are going straight to video (ahem…).

As you’ll see on the launch site, Deeyoon allows users to post open debates that can be answered by challengers. For example, if you think Apple stock is a buy, head here and brag about your knowledge of stock trading and finance.

Of course, plenty of other services are already well-suited to play the video debate role (like Google Hangouts), but Deeyoon’s sole focus on debates places the startup in an interesting position.

If this idea hits home for you, Deeyoon is partnering with Wahooly to allow influencers to trade social capital for equity in the company. Funny enough, you’re going to need to have a Klout score of 35+ to get involved (limited to 5,000 participants). Apparently celebs are also getting involved, including baseball player Jose Canseco.

Wahooly CEO Dana Severson calls Deeyoon “an addictive platform covering a spectrum of topics from Sports to Religion.” Severson went on to say that this startup provides “the only online destination where the renowned, the controversial and even the infamous are given a platform to debate their points of view, live and in real time.”

If Deeyoon can manage to create an intelligent and polite forum, as sites like Quora have, there’s no doubt that it has the potential to take off. That said, great ideas are often ruined by execution and we’re not positive Deeyoon’s site design is as polished as it could be. Luckily, as Facebook has shown, design isn’t everything.

Interested users can join the site by connecting through Facebook. From there you can view previously recorded debates, live debates or even create your own debates along any number of topics, from tech and entertainment to the arts and world politics. Check it out via the link below: