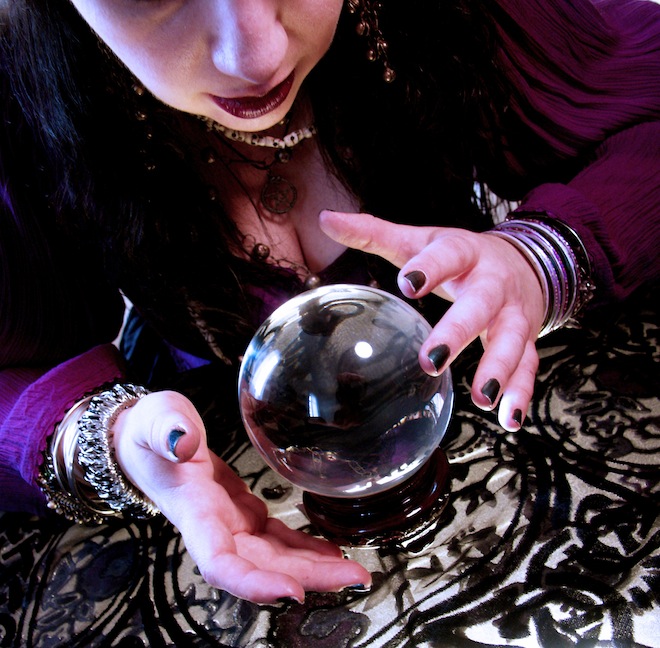 Originally just another visual resume creation tool, Russian startup ResumUP is about to blow the lids off an innovative product that stunned me when its CEO presented it to me and a couple of other journalists a few months ago in Moscow.

The company is currently testing, in private beta, a service that basically tells you who and what you need to know to achieve your career goals, based on existing data from social networks, sophisticated algorithm wizardry and big data crunching.

The new service isn’t publicly available yet, but anyone on the waiting list will start getting an invite to give ResumUP a solid whirl.

What ResumUP’s St Petersburg based-team of engineers and designers are out to create is, and I quote, ‘a cutting-edge online recruiting solution that fills the gap between visualization technologies, data science, network recruitment approaches and professional social networks’.

That’s quite a mouthful, but the product is interesting. You can watch the video below to get a better idea of what it’s all about, but basically it offers a detailed, visually attractive step-by-step career roadmap with actionable insights and useful connections that helps people learn what they need to do or learn to climb higher.

Matching people with available jobs is only part of the problem (that a bunch of social recruitment startups are frantically trying to solve), and ResumUP is aware of that and describes itself as “more talent-centric”, essentially giving people a bigger picture of where they are heading.

The service analyzes how users currently match to their desired job based on current skill sets and work experience. It then calculates what other skills may be required and which tools and technologies can help users bridge that gap.

In addition, and this is crucial, ResumUP also shows people which of their Facebook friends or LinkedIn contacts has already reached the next step on their career roadmap, or are currently trying to achieve it.

Hence, people can exchange advice and information and help each other out.

If you’re interested (and again, I’d urge you to see the demo video below), you can sign up now to get an invite in the very near future.

Read next: Report: Nearly 20% Of Internet users in the US can't watch HD video at all, on any device