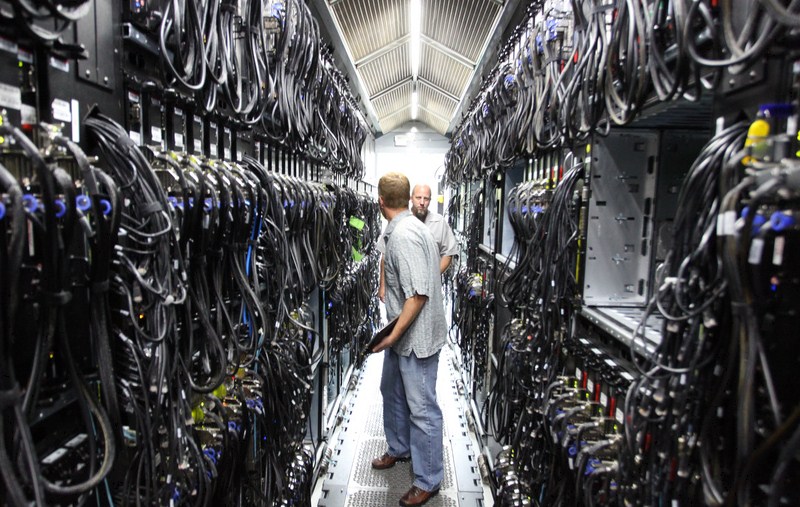 TNW first covered Page.ly when it was but a screaming babe, now three years past. Today, the company has matured into a very strong player in the blog hosting space. According to its founder, Joshua Strebel, it all but invented the upper end, managed WordPress hosting market category.

Now, companies like Page.ly aren’t the normal fare here at TNW, but what the firm has just put out certainly is. Working through the last twelve months, Page.ly has rebuilt its entire stack, and today released and API that allows WordPress service, plugin, or theme providers to also sell hosting to its customers

Through its API, companies working in the WordPress space can quickly add the service to their platform, both benefiting themselves, Page.ly, and their users, as they don’t have to spend extra time linking services. The API and new stack that Page.ly is offering to its partners is what is currently runs on itself.

As an aside, Page.ly is running a sale to celebrate its birthday. It feels a bit odd to mention it, but details can be found here, if you are curious.

Hosting isn’t sexy; instead it’s a service that when running well is ignored. Even more, when there is the slightest hiccough, patience among those disrupted is low. And, given the level of competition, margins can be tough. Page.ly has carved out a place in the market by offering a higher-end product, but growth of that product I suspect has a certain inherent maximums.

With its new API, and ability to white-label itself to other companies, allowing them to become, in the words of WPCandy, “SaaS solutions built on WordPress,” Page.ly find a new pace of expansion.

Let’s see where they are in another three years.