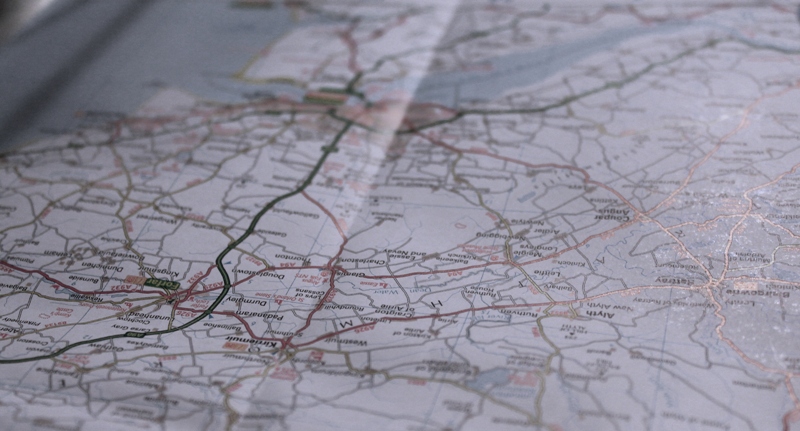 We first covered Map My Tracks last year, when it announced a new dedicated app for endurance sport participants, one that promised to go really easy on your battery. But alas, Map My Tracks Endurance was for iOS devices only, and it has since been pulled from the App Store as it didn’t perform well with the latest version of iOS.

That said, Endurance has since landed on Android, making it the first Map My Tracks app for the Google-owned mobile operating system, offering a simple live tracking app. It helps you record and share your progress during endurance sports events like marathons, with one eye on your battery-life.

However, Map My Tracks has just rolled out the heavier version of this app too, having already been available on iOS for some time. Map My Tracks OutFront has launched on Google Play, with a free version and a paid Pro version now available to download.

As with the iOS incarnation of the app, Map My Tracks OutFront turns your Android device into a portable, live GPS tracker, which plots your progress and monitors data such as distance, average speed, elevation and calories burnt.

Can you imagine how difficult it would be for a loved-one to follow you on a 26-mile run? Pretty difficult, and that’s where Map My Tracks strives to differentiate itself from other similar apps, such as RunKeeper. If you want others to follow your progress, all they need is access to your online account at MapMyTracks.com, and they can see where you are and how you’re performing.

You don’t have to broadcast live either, the app records each activity, which can later be shared on Map My Tracks, Twitter or Facebook.

Map My Tracks, based in Canterbury, UK, launched in 2007  and today it has users streaming activities live from more than 190 countries. It also provides event organizers with live GPS tracking solutions for cycle races, sailing regattas, running events and so on – indeed, we’re told that it was recently used at the Ride with Brad Sportive to track Bradley Wiggins as he rode with 1,400 other cyclists in Lancashire, England.

“Our aim has been to make it super simple to get started and use the App,” says Nick Tatt, founder of Map My Tracks. “A lot of effort has been put into ensuring that users can quickly get to the features they need, as we know riders have very little time right before setting off on a ride. It just takes two taps to get started and the App does the rest.”

The one small caveat with all this is that the free version only allows one activity to be stored on the phone at a time, which means that your activities must be synced to your online account after each ride. For $0.99/£0.69, the premium version of the App lets you store hundreds of rides.

We’re told that OutFront for Android will be receive a round of updates over the next couple of weeks, as they integrate more real-time features and support for additional external sensors.