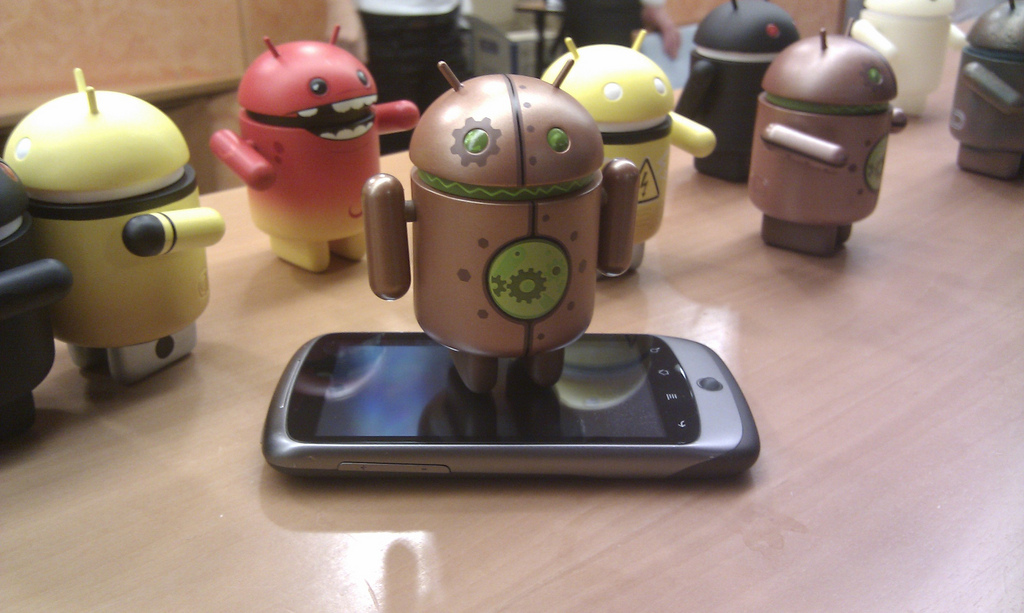 App.net, the in-development pay-to-use social network that’s been making waves recently, has got its first third-party client app in the form of Hooha, which is now available on Google Play.

Australian developer The Modern Ink released the app, which was formerly named Jive, into the wild over the weekend.

Like App.net itself, Hooha is an alpha release. Currently, the app supports viewing a stream, mentions and global posts, composing a new post and replying to or reposting other posts. Users can also view profiles, follow and unfollow and open links from posts. In the future, the developer plans to add hashtag handling, pull to refresh, background loading, photos and URL shortening and search.

Hooha developer Deniz Veli said in an email that developing for the new platform was “fairly painless.”

“The API is in alpha so it’s still under construction in many ways, but the App.net team have been great at providing support. I’ve sent emails / messages to the team and always received a prompt response,” Veli said, adding that the team fixed a bug he discovered five minutes after he reported it.

Veli also said that he joined the service out of curiosity, and then decided to build the Android app after seeing a “thriving developer community”, but little support for Android.

As for the future of App.net, Veli acknowledged that these are still early days for it, but he does see plenty of potential for developers to build on top of the platform.

In order to attract critical mass for App.net, founder Dalton Caldwell initiated a Kickstarter-like funding project to raise $500,000 to get the service off the ground. After a slow start, the campaign eventually brought in more than $800,000 from over 12,000 backers.

If you’re on App.net, you can now keep up with TNW on our official account.