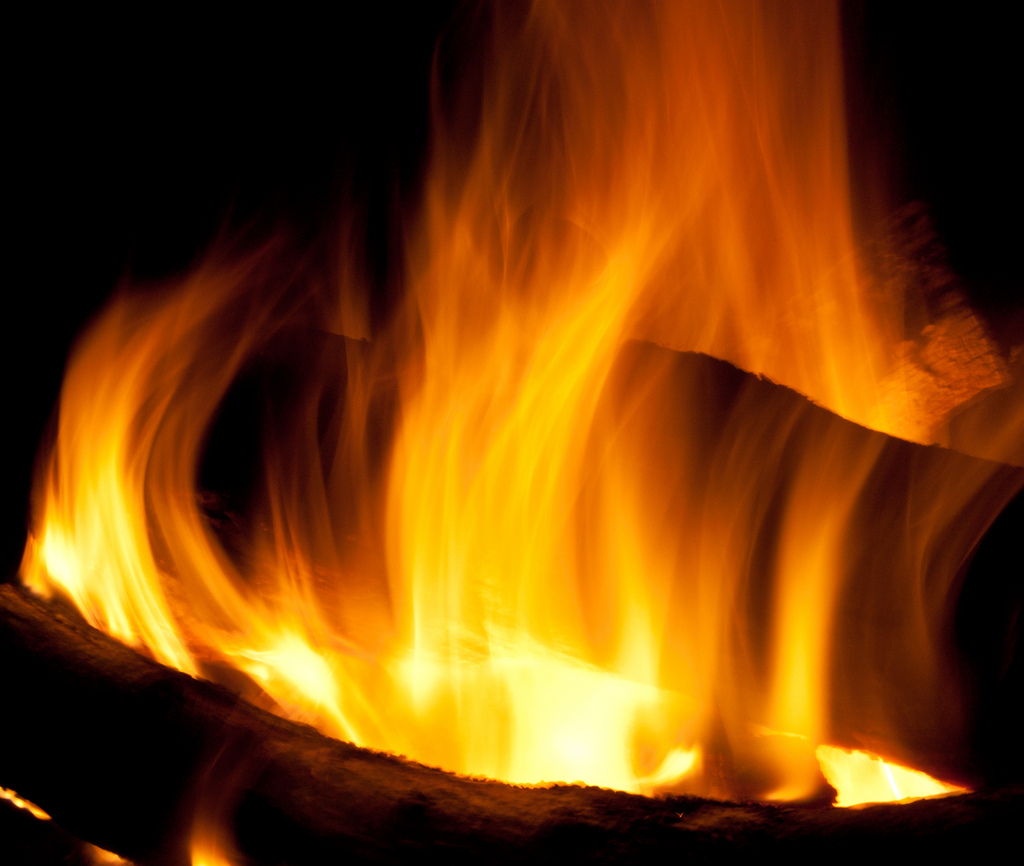 Let’s talk mobile apps. Chances are good that you need one, and chances are better that the technology, price or requirements to build them have driven you away. Sure, you could use any of the copy/paste, drag and drop mobile “app” creators out there, but what you’re doing is building a Web page wrapped in native code that you can’t touch. Serious limitations abound. That is until MobileIgniter.

MobileIgniter is a software-as-a-service that allows anyone to build high-quality, content-driven mobile apps using a simple and beautiful UI, then publish them to the App Store or Google Play.

Pull in your Webpage, your Twitter stream or your YouTube videos, but don’t make the mistake of thinking that simple tasks like these are all you can do. The beauty of the platform is that it’s positively unlimited. Instead of having only a pre-set number of options and capabilities from which you can choose, MobileIgniter lets any Web developer create modules for content that’s truly important to your company. Appointment scheduling, photo sharing, enterprise-class service connections? They’re all possible with MobileIgniter and that’s just one feature that sets it apart.

The team of Dominic DiMarco and Tim Nott isn’t too uncommon in tech. They’re a couple of friends who have known each other for almost 20 years. DiMarco was a Hackstar for TechStars in the 2011 Boulder class, and Nott went through the accelerator’s Boston program as part of the team with SpillNow. The idea for MobileIgniter was actually born in TechStars, as the two found an excessive number of companies that needed mobile apps that were easy to build and manage, without looking generic. In fact, TechStars even chose MobileIgniter to power its own app.

Fast forward through TechStars and the team realized that they needed some help to get MobileIgniter off the ground. They had a minimum-viable product at the end of August last year, but there was still a lot of work to be done. By December they had nailed down a small seed round and applied to the Gener8tor accelerator in Wisconsin. They were accepted into the program in May and moved into the offices in June. Now, as Gener8tor holds its Demo Day on August 23rd, the team is ready to break out of its shell.

But we’ve seen these types of services before right? Well, not exactly. While there are options such as Widgetbox to make it easy to pull in content and create an “app”, there’s a notable difference to what MobileIgniter offers. On top of the ability to create modules, developers can also have full access to the MobileIgniter JavaScript API so that they can do functions such as direct camera connection, get access to the address book and even native geo-lookups.

Oh, and once a module is built, there’s a marketplace where they can be sold to other MobileIgniter users, adding another potential revenue stream for companies. DiMarco likes to refer to MobileIgniter as a WordPress for mobile apps, and it’s clear why this description is fitting.

We will most definitely be keeping an eye on MobileIgniter as it moves forward. For now, if you need a mobile app and want to give it a try, it’s completely free for 7 days. If you build something you want to publish, you can move up the pricing tiers to get additional features such as direct support via email and analytics. Want a white-label option? You got it, for a mere $2500 per year. That’s some serious ignition in the mobile apps development space.