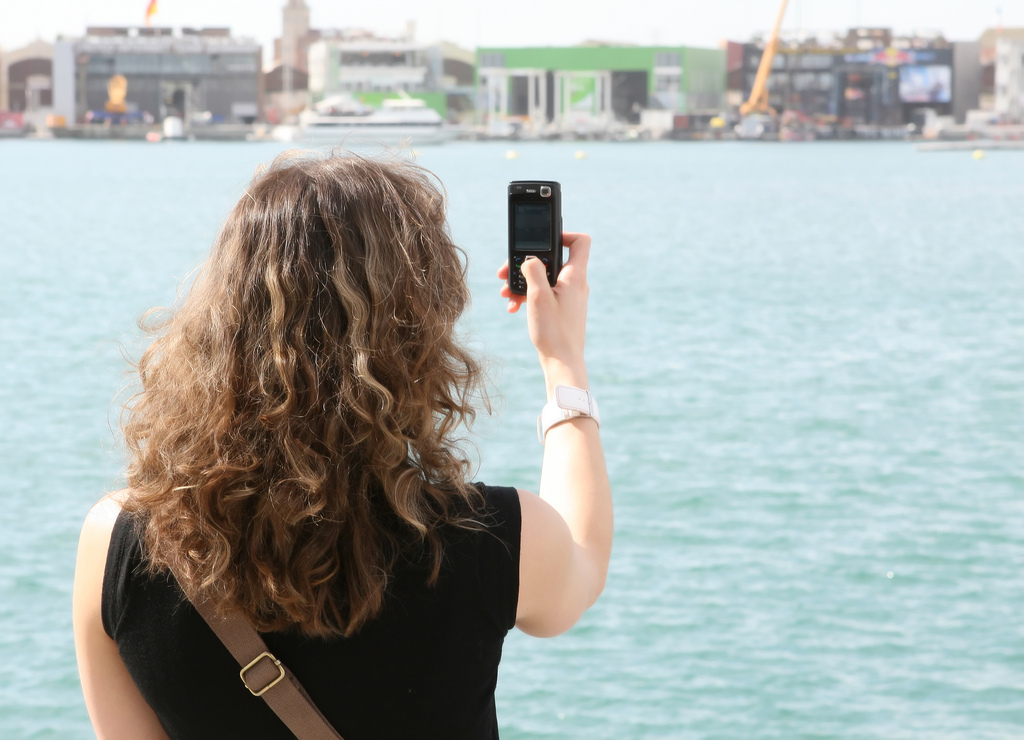 The quantified self movement is seemingly out of its infancy, but an embracement of personal data tracking by a broader population still seems far off. The most committed loggers are willing to invest in multiple devices and apps, tracking everything from their sleep cycles and running paths to their changing temperament and every bite of food.

Many of these dedicated trackers spend hours poring over their data or building regression models in R, looking for patterns and experimenting with behavior changes. While admirable, perhaps, personal data tracking is unlikely to gain a wider audience until it becomes easier, with clearer benefits. We’re turning the spotlight on innovations in the personal data tracking space that may bring more potential data trackers into the space.

FitBit, Nike+ FuelBand, and Jawbone UP fans have been anticipating the arrival of Basis since CES 2012, ready to see how it stacks up to their movement monitor of choice. But the real disrupter in the wearable tracking space is likely to be from companies like Sano Intelligence. Sano is working on making an affordable patch that can continuously track your blood chemistry and send the data to any device for analysis and alerts.

The discrete solution can already report on glucose and potassium levels; it has a huge pool of potential users already: the estimated 25M Americans living with diabetes (and nearly 350M worldwide) who today must test via blood samples. While Sano may not solve passive tracking for all physical data, look for companies that follow them with price competitive and easily wearable options.

Just coming out of beta this summer, the Studycure is still rough but has a compelling core concept: develop a hypothesis, track results easily across multiple scales, then share and compare your data with others. For example, the tester of the hypothesis “IF I drink coffee before exercising, THEN I’ll have a better workout,” tracks minutes of exercise, how good the workout was, how much water he drank, and if he drank coffee before his workout.

Studycure provides basic graphing of the data points today, but we can imagine a compelling, interactive interface that would simplify analysis. With text-based reminders, it’s easy enough for anyone to use: you don’t need to remember to push data to keep track of your progress. While the current features and community are limited, the basic idea scales across any health experiment and seems highly usable by both individuals and health researchers.

Ginger.io has created a mobile phone app that collects both passive and active data, with the goal of connecting chronic patients to their medical providers. The core of the product, which spun out of MIT’s Media Lab, is the algorithms that it uses to predict potential patient problems largely based off of the passive signals collected.

The reliance on passive data collection, if proven successful, may be truly revolutionary in tracking mental and physical health. The team has focused on working with health care systems, where mass adoption truly becomes a plausible outcome as part of the treatment of people with depression, Alzheimer’s, Crohn’s, diabetes, and other chronic conditions.

For those who don’t mind keeping a half dozen different devices on hand, but just want an easy overview of all of the data collected, there may finally be a solution. Promising to integrate your FitBit, Withings, Zeo, and Garmin data, with more devices and sources in the works,TRAQS.me could be a one-stop dashboard for whatever it is that you monitor.

It began as a personal project of one dedicated Quantified Self-er and has become a long-awaited aggregator for the less technically inclined. As of July, they’re reportedly sending out invites to the service’s beta.

For $4.99, you can get a heart rate monitor… on your iPhone. It may be an unexpected use of your phone, but as of August 9th, it’s real: point your camera toward your face and let the Cardiio app work its measurement magic. Developed by MIT and Harvard engineers, the app measures the light reflected from your face to determine your pulse and is reportedly measures within 3 beats per minute of a standard pulse oximeter.

The app makes it simple to track your resting heart rate (often an indicator of fitness levels) over time, as well as your heart rate after specific activities. With the app, you’re able to put a number on how stressful your last meeting was or how hard you worked on your run without needing to carry around a heart rate monitor. It also provides straightforward graphs of your data, plus comparisons of your levels to other data points (think Lance Armstrong’s measurements) to provide context. It’s already made it into the top paid apps in the iTunes store, showing there’s a real appetite for the functionality.