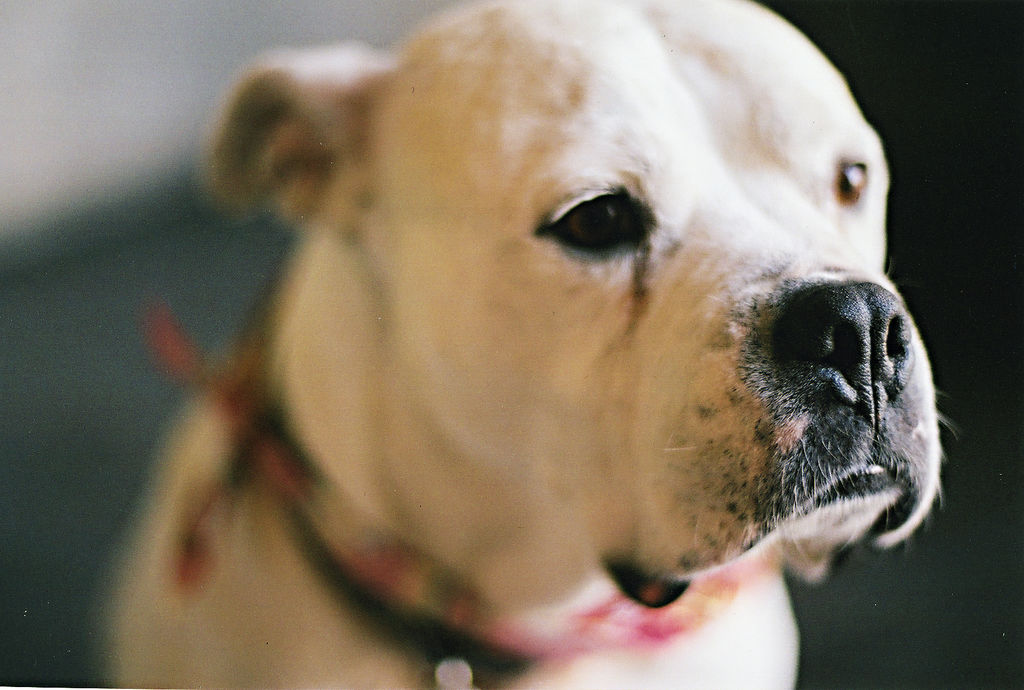 What a difference a year makes.

In August 2011, social gaming and in-app purchase godfather Zynga was riding high. It had come off of one of the highest profile IPO filings just a month previous, and its play on secondary markets was signaling a valuation near or above $20 billion. In addition, Zynga’s strong revenues throughout the year meant that the empire had nearly a billion dollars in its pocket already, and the continual stream of around 38,000 virtual items per second meant the company was poised to rake in more than a billion more.

The company had also wooed gaming veterans to its San Francisco “Dog House,” including the high-profile placement of EA executive John Schappert as COO. And, perhaps the most surprising of all, no other gaming outfit could match the company’s success on Facebook or mobile platforms. Zynga wasn’t just winning the social gaming sphere — it was dominating.

But now 12 months have passed, and Zynga is precariously positioning itself for a dramatic and thorough unraveling. Stocks plummeted as much as 40% after the company reported a drastic $22.8 million in quarterly losses, with a press statement  indicating that changes in the gaming promotion structure by number-one ally Facebook had contributed to a one-third drop in engagement. Less than two weeks later, the company’s latest game, The Ville, incensed Electronic Arts with its similarity to Sims Social and was slapped with copyright infringement. Within 48 hours, Schappert bailed and stocks closed the same day at a critical $2.95 — the stock debuted a mere six months earlier at $10.

After a meteoric rise and earning an undisputed title as king of the social gaming frontier, Zynga’s recent behavior looks more like a runaway train car skidding towards a cliff than the cool and controlled company it has appeared to be. But, upon closer inspection, Zynga’s fall seems to have been fated nearly from day one, and if they don’t pivot hard, the company might go down as one of the biggest cautionary tales in Internet history.

Amid all this mess, the numbers really don’t lie: Zynga is still, by far, the most popular social gaming platform on the Internet and boasts a whopping 292 million players worldwide. But even with such high volume, the company is suffering from a permeating staleness throughout its original titles.

The so-called “Ville” games that made the company’s name — FarmVille, CityVille and so on — have been losing players rapidly the older they get. Further, some shareholders have accused Zynga of hiding statistics that would indicate that the company’s bread-and-butter revenue stream of in-app purchasing is similarly down, meaning that gamers are less likely to invest in the social gaming structure now that the novelty of in-app purchasing has worn off. In short, gamers are just not as interested in the games located well within Zynga’s wheelhouse — and even less interested in shelling out a dollar for a limited edition unicorn or garden gnome.

The company’s second major tactic — acquiring gaming startups with attractive products and then leaving the game as is — has proven less lucrative than it once was. The success of the “With Friends” titles that Zynga absorbed upon acquisition of Texas developer NewToy, including the Scrabble-like Words With Friends, have not only developed a longstanding love by gamers but also spun off into fresh and new titles like clockwork.

But Zynga’s knack for picking companies to acquire has proven patchy of late. You don’t have to look further than Zynga’s flashy acquisition of rising developer OMGPOP. Zynga dropped $180 million earlier this year to get its hands on the indie company’s sleeper mobile hit, Draw Something, hoping to cash in on the game’s ubiquitous nature. At its peak, pre-acquisition, Draw Something saw 14.5 million users logging in through Facebook per day, according to AppData, and players were producing 3,000 drawings per second at peak times.

Now, the game has plummeted to 101 on the Top Grossing iPhone apps — behind popular games such as Fruit Ninja, Where’s My Water? and five of Zynga’s other properties — and sees 2.9 million active daily log-ins through Facebook. The game’s drastic diminishing returns have led critics to deride Zynga for entering in to an early and phenomenon-based acquisition, though the company staunchly defends its decision to pick up OMGPOP at the height of its fame.

But where Zynga is crippled most, and is taking most of its disastrous damage, is in innovation. The company has been churning out a diverse set of social games year over year, and 2012 is no different. The company has already released a handful of titles in 2012, including the 30 million-strong Bubble Safari, puzzle mystery Hidden Chronicles and week-old cooking game ChefVille.

But other developers have bristled at some of the company’s offerings — and cried copycat. Six months before EA filed its suit against Zynga’s The Ville, makers of mobile hit Tiny Tower NimbleBit accused the company of stealing their concept for Canadian mobile game Dream Heights. Days later, developer Buffalo Studios also called out Zynga for the striking similarities between their game, Bingo Blitz, and Zynga Bingo. Zynga CEO Mark Pincus dismissed these claims and stood by Zynga’s role as an “iteration developer,” but EA’s aggressive leap into the fray has the gaming company facing a copyright lawsuit for the first time. Finally locked in a battle with a company that has greater firepower, Zynga risks a dangerous precedent being set that could entice smaller companies to take a crack at the goliath.

Amid all of these issues, Zynga is hoping that some long-term deals will pay off, and the company is doing everything in its power to ensure they hedge their bets and keep the empire afloat. One place where extra work is taking place is on Capitol Hill. As the Wall Street Journal reports the company is spending upwards of $75,000 to lobby for the right to legalize in-game betting scenarios with real money. A new spin on the company’s king-making in-app purchasing structure, in-game betting could revitalize and even boost the company’s game-based revenue stream.

Zynga’s also hoping that its licensing partnerships will stabilize the company, particularly a CBS game show pilot based on Draw Something, with Ryan Seacrest serving as executive producer. Both of these strategies aren’t sure things — the risk involved could still drive stock and shareholders out of their corner.

Mired in lawsuits from all sides and struggling for air amid the social gaming fold, it’s a wonder that Zynga’s able to cope. But virtually nothing is done on the end of Pincus or his C-suite to make any real changes to the company’s strategy. Pincus is peddling that the company’s “long-term strategies” will mean success and deflecting any hints of trouble, seemingly sweeping the company’s problems under the rug until the next scheme lands. After a long look at Zynga’s strategy, it looks like nothing more than a house of cards, built upon aggressive strategy after aggressive strategy, that’s merely a rustle (or a well-placed lawsuit) from crumbling.

The next few months will indicate whether the company has enough at its core to rebound and experience new growth. But the crops are neglected — it’s going to take plenty of TLC to get the farm moving again.

Read next: Will App.net be the connective tissue founders & developers can rely on?