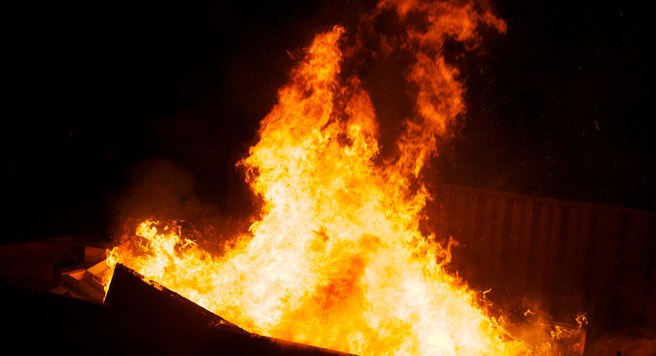 Burner is a brilliant service for those times when you’ve wanted or needed a disposable phone number. These numbers, aka Burners, can be used for voice and text, and give a drop-dead simple interface for generating and disposing of your phone numbers. The numbers aren’t free, however, and the service will require an actual iPhone, not an iPod touch or iPad.

Burner’s app costs $1.99 and comes with enough credits to try the service briefly. After that you’ll have to buy credits through the app, where 25 credits will cost you $11.99. You can also purchase additional time for any Burners you’ve created.

A Mini-Burner is good for 7 days, 20 minutes of voice, or 60 text messages, and is probably enough to throw off any dating prospects who turn out to be duds. Note that there’s a service agreement and I’m guessing they will have to keep an eye on abuse as well.

Unlike apps Viber or GroupMe, Burner allows you to use your phone as normal, but with an interface which allows you to organize your temporary numbers and dispose of them or buy more. Burner is a brilliant service that I suspect will become quite popular.