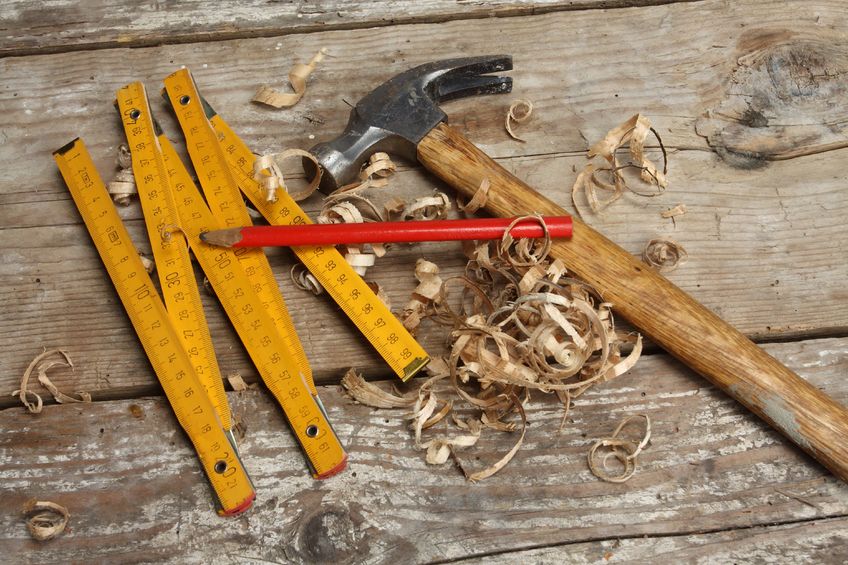 DIY app creation platform AppsBuilder just released a new, global version of its site, the Italian company announced today. While similar services have mushroomed over the last months, these new UX and UI could help it leapfrog its competitors.

The Dutch version even takes things one step further, as AppsBuilder has partnered with a local partner to launch apps-builder.nl, which will offer local support in Dutch. In the future, the startup hopes to replicate this model to offer improved customer care to its international users.

Languages aside, the main changes to AppsBuilder are visual; according to its CEO Daniele Pelleri, his team “completely revised the UX and UI backend.” Here are a couple of screenshots of its new interface:


Among additional layouts and other changes, the new version of its PDF reader now supports offline use. While the platform still focuses on ease of use, it also caters to advanced users, who can now customize any content they post with their own CSS or Javascript code.
Here’s what Pelleri told us when we asked him about the rationale behind these changes:

“We decided to review the UX and UI of the site based on two factors: users’ feedback and analysis of our data on funneling. We made ​​the site as clean as possible, and seemingly with less functionalities – but as we learned from Steve Jobs: “Design is not just what is looks like and feel like. Design is how it works.” We hope that the dictum “less is more” is true! We want to thank our community every day for giving us ideas and feedback to improve.”

As you may remember, AppsBuilder had already made significant changes to its platform last January. While the new design it introduced at the time unsurprisingly generated positive feedback.

Yet, we were curious to see how the public would react to the whole new pricing structure it had introduced. According to Pelleri, the balance is positive; although it had a small negative impact on user acquisition, it resulted in higher revenue, giving the startup the opportunity to hire 6 new staff members to work on design and development.

Read next: Apple Store employee doesn't have to be a genius to call the cops, rescues kidnap victim