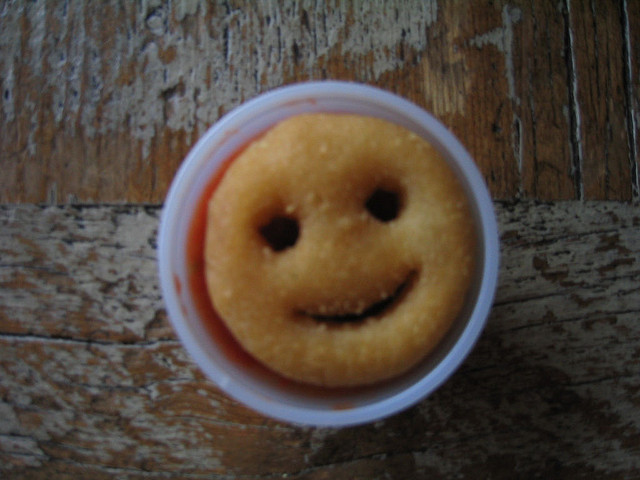 I love visualizations that show things within a really neat context, specifically location. A project called “This Is Now” gives you a few major cities in the world to choose from, telling you what time it is right this second, and then streams in a bunch of Instagram photos from those locations.

You can literally sit at your desk and stare at this thing for hours:

First, pick your city, then you’ll be sent to a screen that drops in Instagram photos at a blazingly fast speed. Depending on the location you choose, the more photos and activity you’ll see. For example, if Brazil is sleeping, there will be less activity:

Right now you can choose from New York, Sao Paulo, London, Tokyo and Sydney. Maybe more locations will pop up in the feature. Speaking of real-time, you’re even shown how many people are watching the stream at any given time. Fun!

UPDATE: Looks like the site is experiencing issues. It’s worth it though, keep checking.