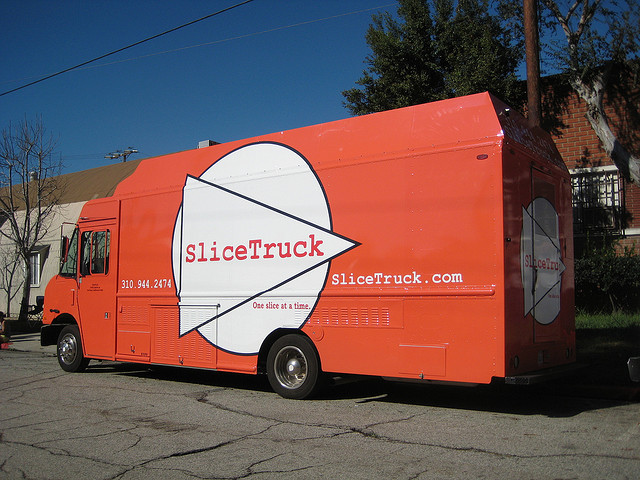 Following a lot of people on Twitter can be extremely difficult, given the real-time nature of the service. Blink, and you might have missed something epic. At the same time, babysitting a feed of content all day is tiring and not the best use of your time.

Twitter introduced a feature called “Lists” a while back, but they’ve never stuck for me. Carefully crafting lists of people seems like work, basically. A new app called Slices for both Android and iOS, from the makers of TweetCaster, lets you create lists of people based on categories, or “Slices”. It’s a similar concept to that of Circles on Google+.

While this might not seem like a completely novel idea or approach, it’s the design and user experience that really make Slices shine. There’s a web component too, so going from mobile to your laptop is super easy.

It slices, it dices

Once you install the app and connect it to your Twitter account, the service will glance at all of the people that you’re following and match them against a directory that the company has already built. Based on that directory, Slices will group people together and give it a snappy title.

For example, I follow a lot of tech people, so my biggest Slice was clearly tech.

If you’re not following a lot of people, that’s where Slices really comes in handy. The directory that I mentioned before has been made available to you, and is dead simple to search and pluck new accounts to drop into your existing Slices:

Following a hashtag or live event is a pretty cool experience using Slices, as well. The plus I see with this service is that people who are new to Twitter can start getting content immediately, and those that have been using it forever will find instant value in categorizing the people they’re already following.

The only drawback I see here is that Twitter clearly would like third-party developers to shy away from re-creating its existing functionality, and its intentions on what is and what isn’t a “proper” use of its API is still unknown.

With that in mind, Slices might have a long road ahead of them to gain traction, but it is really worth trying out, if only to see what type of Slices the service makes for you when you sign up. The company hopes that once you find the features useful, they’ll be able to sway you away from using Twitter’s own apps.