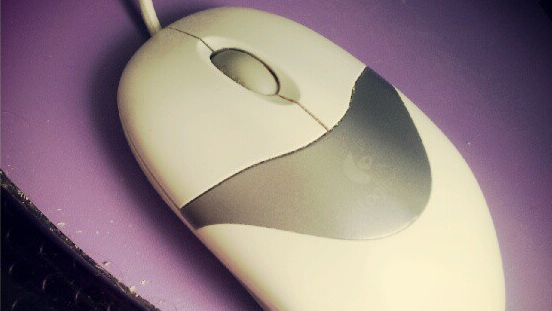 “A person using a (keyboard) shortcut in lieu of a mouse action will save on average two seconds,” explains Robertson Mcllwain from Berlin-based startup KeyRocket. “That means someone working on a computer for eight hours will save around thirty minutes a day. That’s nearly six days a year you could have been on Facebook or at Space Camp!”

When you put it like that, keyboard shortcuts surely are worth learning. KeyRocket currently teaches shortcuts for Microsoft Office and Windows Explorer through auto-popups that show a relevant keyboard shortcut when it recognizes a key mouse action. For example, say you press the bold (‘B’) button on the menu bar in Word, KeyRocket recognizes this and tell you via a small notification window that you could also press Ctrl+B.

At the time of writing, KeyRocket supports more than 1,700 shortcuts for Office 2003-2013 and Windows XP-8. And now it has launched a neat extension for Chrome that notifies you of shortcuts in Gmail.

Once you install the extension, you’ll see little pop-up messages at the bottom of your screen after you perform a certain mouse action.

For example, if you click on the ‘Compose’ button to start a new message, you’ll see a notification that reads: ‘Press C to compose a message‘, so you’ll know next time:

Similarly, if you click on ‘Inbox’, you’ll see a message that tells you a quicker way would be to hit ‘G & I’ simultaneously.

The one thing this app doesn’t tell you, is that you have to first enable keyboard shortcuts in settings, which may lead to some confusion in users (update: a small pop-up message does tell you to enable this setting, but it’s easy to miss). This is easy enough to do, of course, but a lot of users will have this set to ‘Off’. Simply click ‘Settings’ in the top right-hand side of your screen, and you should see an option to turn on keyboard shortcuts functionality.

Meanwhile, check out the official KeyRocket demo video below.