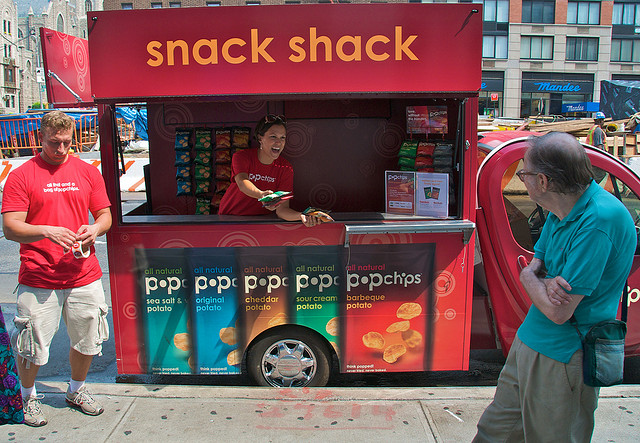 One of the most interesting companies when it comes to mobile advertising and rewards, Kiip, has officially launched its own application that allows people to review and redeem all of the rewards that they’ve earned in apps that are part of the network.

Kiip recently announced an $11M round of funding, which will help the company grow into a household name.

I spoke to Kiip’s CEO, Brian Wong, yesterday about the app’s release and what he hopes it will accomplish for the company, developers, users, and advertisers. Here’s what he had to say:

Users have only found out about Kiip after they got a reward. Helping them understand what Kiip is before the reward will help first-time redemption.

With the “Kiipsake” app, it’s easy to see all of the rewards you’ve earned during moments of your favorite games or apps. Until now, you’ve had to redeem everything one by one via email, which can slow down the flow of your game-playing a bit.

In addition to being a “digital reward wallet”, Kiip’s app is also directory for all of the developers that are leveraging the rewards platform to both make money and keep their users happy. Considering that give Kiip rewards are given out per second, making them easy to collect and redeem whenever someone wants is clutch.

You’ll notice that the apps in Kiip’s directory aren’t just games, Wong says that there has been a lot more interest in the rewards platform since the company announced its Developer’s Fund.

The app is available for both iOS and Android.

➤ Kiip App for Android | iOS (as of right now, the app hasn’t hit the store)

Read next: Excel to acquire ShoutOmatic, hopes for "the next big thing in social media"