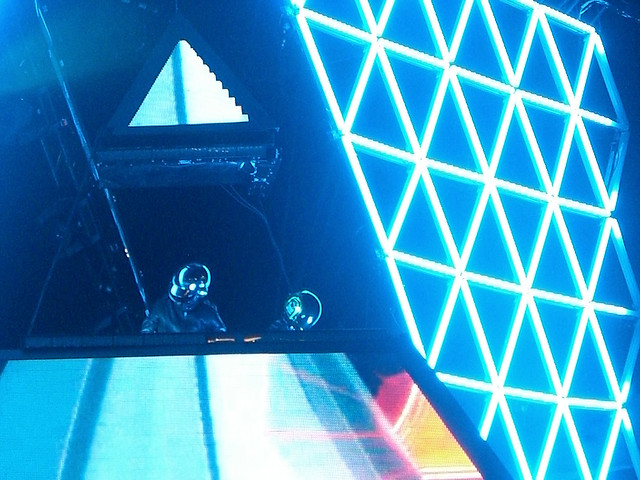 Google is seemingly updating all of its apps since the announcement of Jelly Bean and the Nexus 7 tablet at its I/O conference.

Google+ has been completely revamped and it’s Google Play Music’s turn to get some new features and UI. Today, the company introduced v 4.3.606 which means absolutely nothing to you, so lets call it the “Now Playing queue” release.

With the Android app, which is only available in the US, you’ll be able to reorder and queue different songs for the music currently playing.

In addition, the company has made some design tweaks to navigation for its action bar and album art view under “Recent.” The thing that I like the most is that the Now Playing widget that you can place on any screen for your device has album art and allows you to give a song the “thumbs up”. Up until now, you would only see the artist, song and album information.

Apparently, the Google Play Music team are big Daft Punk fans, as one of the items under “What’s New” is the line: “Harder, better, faster, stronger.” I didn’t notice this before, but the Google Play logo looks like the stage setup for Daft Punk:

Read next: Argentina Startup Awards: Time to vote for the nominees