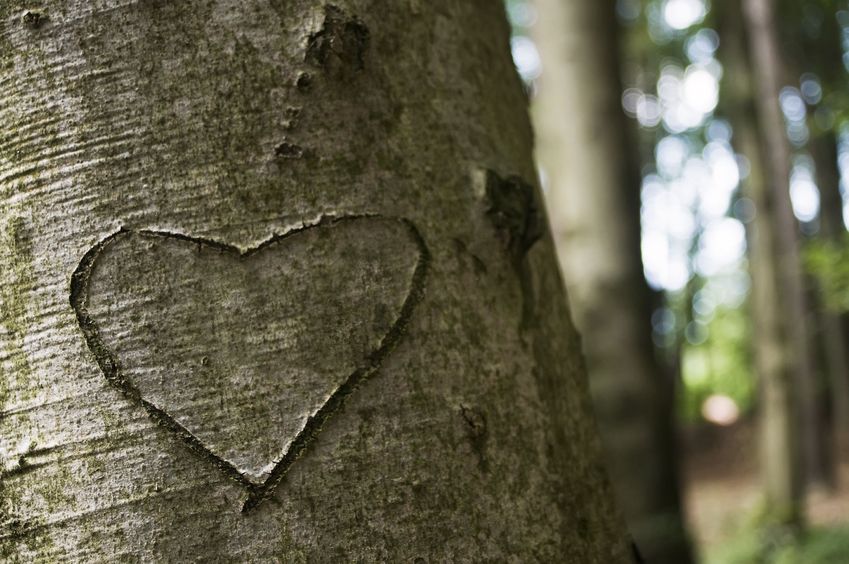 Dateini is an online service that hopes to bring some magic to date planning – its name is a combination of “date” and “Houdini,” which also inspired its logo.

Currently in public beta, the service is already available in 10 major US cities, where you can use its instant wizard to plan an entire date night in a few clicks.

To get started, you need to enter your preferences on Dateini’s ‘Instant Trick’ tab by adjusting a few settings, such as budget and food type. As for themes, you can currently choose between “romantic,” “music” and “entertainment” – though other options will be added in the near future.

As for the mysteriously named ‘Houdini trick,’ you will have to wait a few more weeks to test it, Israeli entrepreneur and Dateini’s co-founder Rotem Tal tells us:

“The ‘Houdini trick’ is our advanced search where users can narrow down the specifics of the search to their preferences (i.e, zip code, maximum prices they want to spend for the event/restaurant, etc). We hope to launch it by the end of the summer to our early adopters (the users who register in our results screen).”

As a matter of fact, you don’t have to sign up to test the wizard, but the site gives you the option to register before displaying your results. Here’s what a date itinerary looks like:

It’s not an accident that venues in this itinerary are close to each other; according to its FAQ, Dateini tries to display options that are within walking distance from the other. You may also have noticed the ‘Instant Redate’ button you can press if you are unhappy with Dateini’s initial selection.

As for the results themselves, they include Yelp reviews to give you a chance to double-check the details and popularity of each venue. If you tick the box that allows daily deals, you will also see coupons as part of your choice.

This example may have given you an idea of some of Dateini’s potential revenue streams. On one hand, it could sell sponsorships –  either to venues keen to gain visibility on its results page or to brands that want to sponsor a specific theme. On the other hand, it could also charge commissions on date-related purchases, such as ticket sales, vouchers, and restaurant reservations.

According to its team, which we met in the Israeli pavilion at TC Disrupt in New York last March, the startup has also received requests from other companies that could be interested in licensing its service as a white-label concierge solution – for instance such as dating platforms, social networks for couples and hotels. In addition, Tal tells us that Dateini is also in negotiations with several big players in the restaurant reservation and taxi reservation industries.

As usual during a startup’s beta phase, Dateini also has many functionalities in its pipeline, which it will start to implement after gathering feedback from its early users. In the future, users will also be able to plan a date longer in advance and see other theme offerings, such as Spa, Movies and Sports. Some of these features could go live sooner rather than later; behind the scenes, the service is actually ready to cover all of North America and Western Europe, much beyond the 10 cities it displays in its beta site.

Would you use a platform like Dateini to plan your next date? Let us know in the comments!

Read next: How not using Internet Explorer put me out of touch and cost me dearly