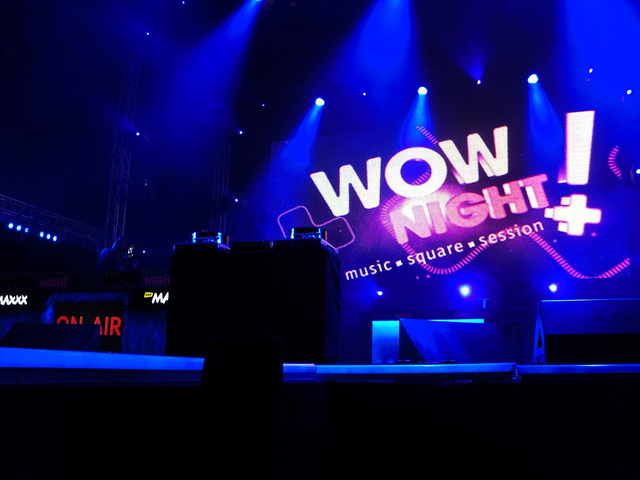 We told you earlier about Rovio’s new game, Amazing Alex, which literally just hit the App Store and Google Play today. Here’s some further proof that everything Rovio touches turns to gold – the app already sits at the #1 paid app spot on Apple’s App store.

Rovio is an absolute champ when it comes to marketing its own titles, and it used the huge Angry Birds following to create excitement for Amazing Alex, a brand new character in the Rovio arsenal.

What’s interesting though, is that Amazing Alex is yet to show up on the Google Play charts. I’m not sure if that’s because Google’s algorithm is slow in updating those leaderboards, but it could just mean that iOS is king for Rovio.

Let’s also remember the paid apps category that we’re taking about here, which means that Rovio fans have absolutely no problem paying $.99 for a new title. In less than a day, Rovio is out-Disneying Disney, and showing companies like EA and Zynga how pre-hype is truly done.