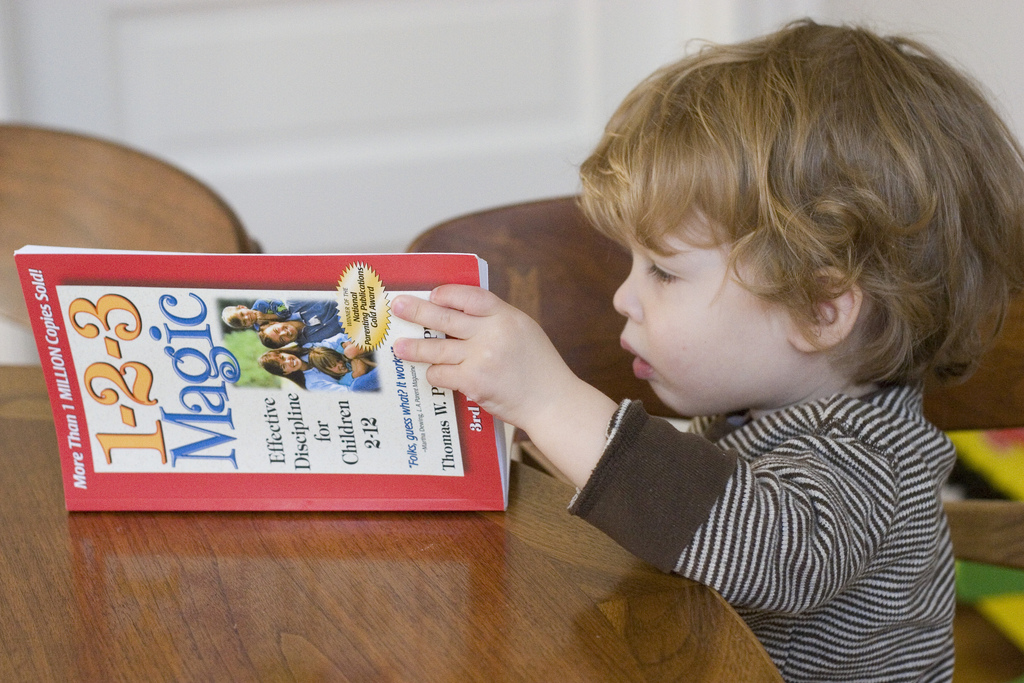 Social reading application Readability has added a series of updates to its iOS app and version 1.1.0 includes features that massively boost content discovery, while improvements have been made to speed up the apps syncing and general performance.

The service has added two aggregated reading lists — ‘Top Reads’ and ‘Longform Picks’ — which give Readability users an interesting new mechanism to find new content and articles, and the two lists are easily summoned via a menu at any time.

Top Reads is a selection of the most popular articles on the service — though it isn’t exactly clear how it is populated, perhaps by the number times each article is read or favourited — while Longform Picks is a collection of interesting reads, that looks to be curated by the Readability team.

It’s worth noting that, at this time, the new reading lists don’t appear to sync with the Readability.com top read list but, nonetheless, they are a nice addition to help stumble upon new content.

Readability 1.1.0 also includes a ‘time-to-read’ display, to help make Top Reads and Longform Picks visible to users, while the team says that it has made improvements to sync reading lists faster.

The updates have been made to the iOS app, and it is unclear when they will make it over to the Android app, which has seen less than 100,000 downloads to date, since it arrived in March.

Readability, which stopped asking its readers for fees last month — after it had caused plenty of controversy — and the new version of the app has finally removed all trace of the option to donate.

We’re big fans of Readability, which made our selection of 2012’s best iPad apps to date, but the service is up against stiff competition, which notably includes Instapaper and Pocket (formerly Read It Later).