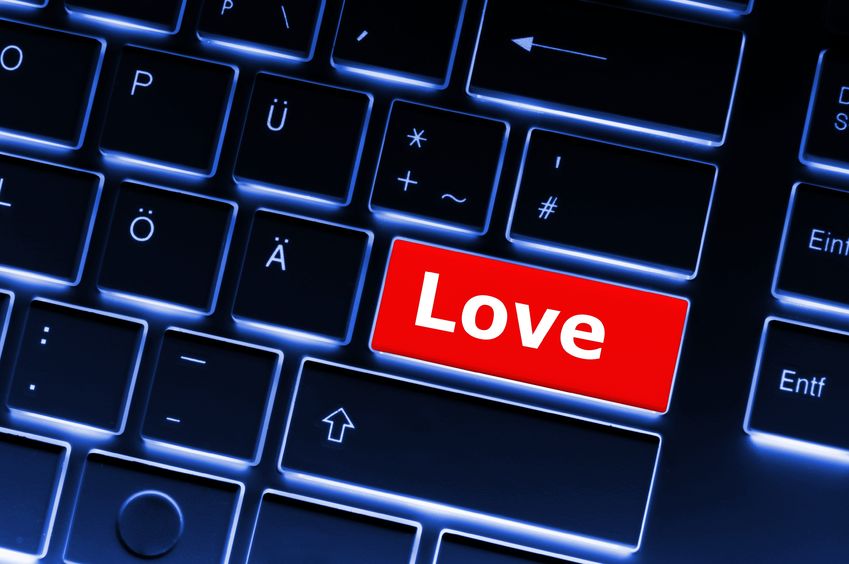 As you may guess from its name, RelationBook is a new platform that lets you find out the relationship status of your Facebook friends.

Once you sign up, you’ll see a picture of each of your friends, plus a logo corresponding to their relationship status. You can also browse your open graph by gender or status. Here’s what the site looks like:

Obviously, one of the use cases for the app is to find which of your friends are single before trying to date them. In a way, this takes us back to Facebook’s early days – or at least to the way it was pictured in ‘The Social Network.’

Though you may disagree, I personally find this to be on the verge of creepy, and unromantic for sure – but not surprising, since people increasingly try to marry dating and efficiency. Dating spreadsheets, anyone?

To RelationBook’s credit, it does tone this aspect down – you won’t find mass emailing features to hit on all your female friends at once, and it doesn’t only focuses on single people, since it displays all sorts of relationship statuses. According to Ben Lang, who developed the app with his friends Alex Wolkov and Shay Dannan, RelationBook can help anyone who wants to keep track of their friends’ relationships:

“The story is my girlfriend goes on Facebook only to go to people’s profiles and check their relation statuses,” Lang confesses. “So we realized that there has to be a more efficient way to do that, which is how we came up with RelationBook.”

In other words, RelationBook is also for people who like to snoop on their friends’ private lives, and have way too many friends to do it easily on a regular basis. Well, not sure that makes things much better – but at least, it’s not just for geeky stalking types.

Would you use the app? Let us know in the comments!