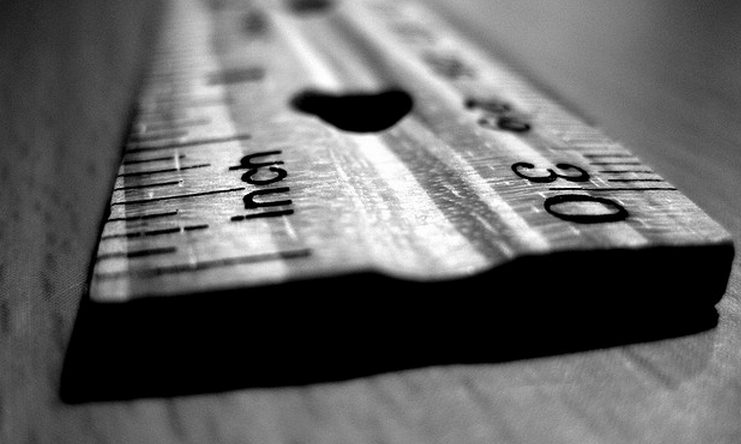 Tracour may burst a few bubble reputations, and shine some light into neglected corners, if it lives up to its promise. The app, more of a database with tools it could be said, collates technology rumors, binding them to authors and publications, and sorts them by ilk. When a rumor is reported, sourced to its specific intial publication and author, it is entered into Tracour. Later, when the times comes for that rumor to come due, its legitimacy is weighed.

And therein lies the potential for Tracour: it’s all but impossible for the casual observer to learn over time which writer, or website, is truly accurate. Who remembers to go back three months to verify whatever bit of hot air was turning heads, now that the old prognostication should have come true?

Tracour wants to, and it will be yeoman’s work, but a task well worth the salt all the same.

Aside from merely assisting the hoi polloi, Tracour has the potential drawing up a pecking order not seen since the heyday of the Technorati 100, and perhaps eventually matching TechMeme’s coveted Leaderboard. Journalists and bloggers and writers that cover the tech world are notoriously competitive – Tracour could become yet another source that those on the inside use to look down on those that are not.

But Tracour could in fact do much more than that, truth be told. Many larger, traditional publications are not as nimble, or well sourced as company-specific websites, such as those that track Apple, Google, Facebook, and others. Tracour could not only discriminate between digital publications, but also their component authors. That would give the Grey Lady and its friends a way to know which way the weather-vane truly twists. Oh, and the track record of an author follows them; a bad rep you cannot escape.

Tracour founder Brad Sams, of NeoWin and friend of The Next Web, told TNW that the site will never be fully automated, though the team is working on ways to cut down on the amount of grunt work that it will require.

The website itself is unfinished, and not fully stocked. Moving forward, Tracour expects to pick up a larger percentage of rumors – but populating site whilst looking backwards was a glacial task. Sections of Tracour, such as its ‘Analytics’ page remain turned off, for now. Still, despite its infancy, the website is useful as is, and has the proper vision to truly change how tech news works.

Imagine if every god forsaken analyst actually had to answer for every ridiculous assertion that they made, and every email-newslettered investment commentator. ‘Microsoft’s going to do what now?’ And so forth: call down the crap, and flay everyone on their paucity of accuracy.

There’s something almost democratic about it. Here’s to Tracour becoming what it might, and taking down those that pretend to be what they are not.

Read next: Windows Phone Tango to include improved notifications, and the ability to send ringtones via MMS