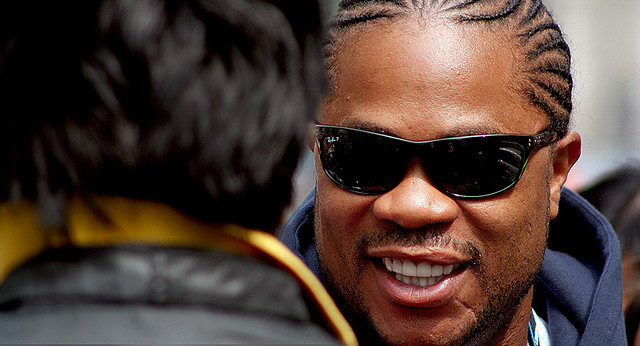 Chances are that you’ve used a Foursquare-connected app in the past. Whether it’s for recommendations, checking in on Path or any number of location-based services, you’ve used Foursquare without actually using Foursquare. But today, in a move that seems a lot like Spotify + Apps, Foursquare is bringing other services inside of its own app and functions abound.

The Foursquare blog sums up the idea nicely:

“Eat This, Not That can suggest healthy dishes the moment someone checks in at a restaurant. Or The Weather Channel can tell people the forecast when they check in to a new city.”

The expanded services is laucnhing with a few partners, and some interesting functions:

The new update is rolling out to iOS and Android today, with plans to include BlackBerry into the mix in the future. For developers wishing to build on the platform, the same blog post has links to the resources that you’ll need.

We’ll be looking forward to more functionality inside of Foursquare in the months that will follow. The question is, what will be the must-have app inside the app so you can app while you app?