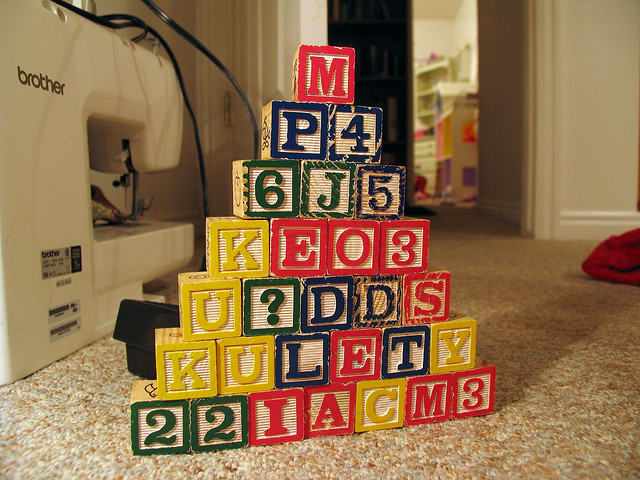 At the Zynga “Unleashed” event in San Francisco, Chief Mobile Office, David Ko talked to us about some of the success the company has had with its mobile offerings. It has released a new game called “Matching with friends”.

Ko says Zynga is the biggest mobile game developer there is today:

The mobile gaming ecosystem is extremely competitive, there are 10’s of thousands of apps submitted a day, and billions of apps downloaded a month.

Ko also says Zynga differentiates itself by making the “most fun, most social, most accessible” apps anywhere.

Read next: Zynga announces "Zynga Partners for Mobile" to share its success with other developers