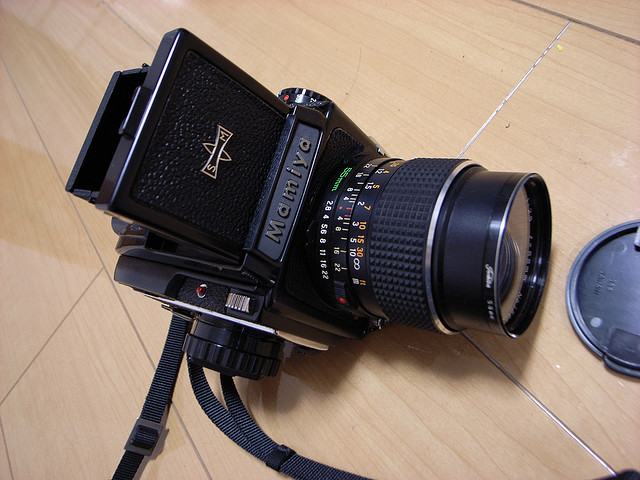 Now that Instagram is closer to becoming an official part of Facebook, it’s making some changes within the app. A new iOS update hit the App Store today, and it includes some impressive stuff, mostly around discoverability, visuals and speed:

The biggest noticeable change is the new “Explore” tab, which includes all of the popular photos, as well as a search box to find users and photos by hashtag.

Additionally, the team is trying to get you to share your Instagram likes to your Facebook timeline by tweaking your settings. This is similar to the changes made in the newest version of foursquare, which leverages Facebook’s newly minted “official like.”

The app does load extremely fast now, and comments are nearly immediate. For those of you who are Instagram power-users, you’ll find that the app feels “lighter”, and even the camera pops up quicker when you want to take a photo.

This is clearly why Facebook targeted Instagram for acquisition, as the team was clearly working on making social connections easier within the app. Making friends, so to speak, is Facebook’s game, so it’s a perfect fit.

There’s no word on whether an Android update will fast-follow, but we’ll keep an eye out for you.

UPDATE: Even though the Google Play page doesn’t reflect it, Instagram says it has released a new Android version as well, including:

Read next: Facebook Messenger for iOS and Android updates with easier conversation switching