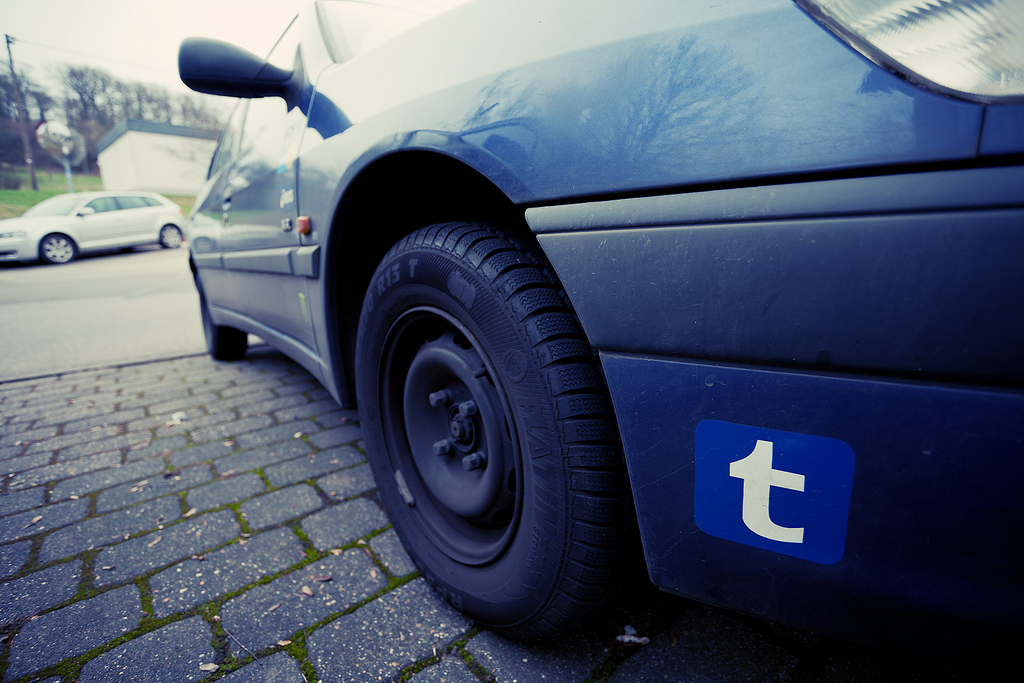 Tumblr has introduced version 3.0.0 of its iOS app which features a raft of changes included a revamped dashboard, support for high-resolution images and Spotify, a new image viewer and offline support.

Speaking last week, CEO David Karp said it would launch the new app, and the company describes the new release as a “completely rebuilt app that’s better in every possible way.” A significant number of changes have been made as it aims at making blogging from an iPhone easier — and more appealing — than ever before.

Version 3.0.0 has increased the tap-based functionality within the app and, for example, swiping up on the ‘compose’ button brings up the camera while swiping left brings up the text post shortcut.

Significant changes have been made to images within the app. In addition to support for high-resolution photos — which will make the most of the updated camera on the new iPad and iPhone 4S — the app has enhanced the way photosets are managed and introduced a new, crisper system for viewing images.

As a regular Tumblr user, I can say that support for offline is arguably one of the most significant introductions. Now users can post new blogs, reblog content, and comment on others’ work while they are offline, that’s ideal for any pre-pay mobile users or those who prefer to handle heavy data sessions via WiFi.

Obviously there are limits to this feature, and new posts and other actions go ‘live’ when the device is connected to the Web, while those reading offline will need to load content from other blogs before they lose their Internet connection.

Spotify and Tumblr teamed up in April, and support for the music sharing service has now been added to the iOS app – allowing users to share songs and other content from the popular music streaming service.

Other notable updates include the ability search via tags, which has massively increased the level of discovery possible from a mobile device.

Tumblr says the new app runs faster, and the new UI is made all the slicker by the move to simplify notifications by putting them all in one place on the dashboard.

All in all, this is a great update which makes the prospect of blogging from your iPhone all the more appealing, and that’s something WordPress is also working on.

The only update missing is a dedicated iPad app, as the iOS app 3.0.0 doesn’t render as well on Apple’s tablet.

Read next: Encore, encore: Dancing Matt returns with 'Where the Hell is Matt 2012?'