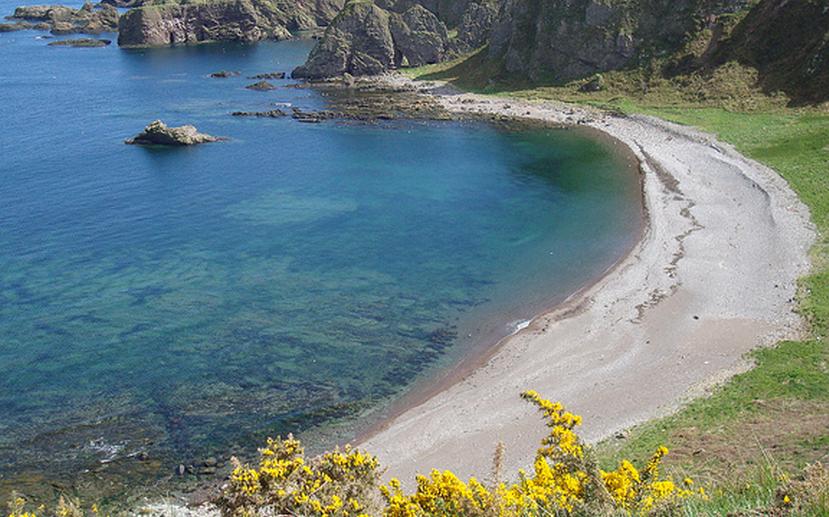 Today Path.to is moving into the Chicago, Boston, and New York City markets, and also adding several new features into its product including business profiles, social resumes, and candidate recommendations.

Path.to began as a product that let job seekers create a beautiful visual resume for themselves. However, the product shifted several months ago, moving towards a platform that linked both those looking for jobs, and companies with positions to fill. The product takes individuals in the technology space, learns their skills as well as personality and preferences, and then matches them with jobs that will fit them best.

From the other side, employers can see which potential employees are the best match for them. Thus, via Path.to’s data crunching and mining, jobs and the right people are connected. This makes everyone happy: businesses get better employees, individuals get better jobs, and no one has to pay a recruiter tax.

Well, you will have to pay Path.to to post a job, eventually, but the company hasn’t turned on that feature yet. Darren Bounds, co-founder of Path.to, told TNW that, while he declined to give specific figures, he does expect that the company will be generating ‘significant’ revenue by the year’s end.

Now, to the new features. First up is ‘social resume,’ a tool that takes in all the information about a candidate that an employer would have to go forth and find themselves, and puts it into a single spot. Think a GitHub account for a developer, and so forth. It looks something like this:

Also in today’s release are profiles for companies, and most importantly, candidate recommendations. This will send out emails to potential employees that are Path.to users, allowing them to be shown jobs that are good fits for them. They can also decline to hear again from any business that they don’t like. Candidate recommendations are a way to ensure that there is a constant link between potential employees and jobs.

All in all, it appears that Path.to is doing just what it set out to do when it reimagined its product several months ago. The company also hinted that it is starting to hold talks for overseas expansion.

When Path.to does release its pricing model, we’ll bring that to you. It’s always hard to transition from a free product to a paid one, meaning that the company still has one major hurdle to jump.

Read next: App monetization startup Vungle uses half of the $2m it just raised to start a developer fund