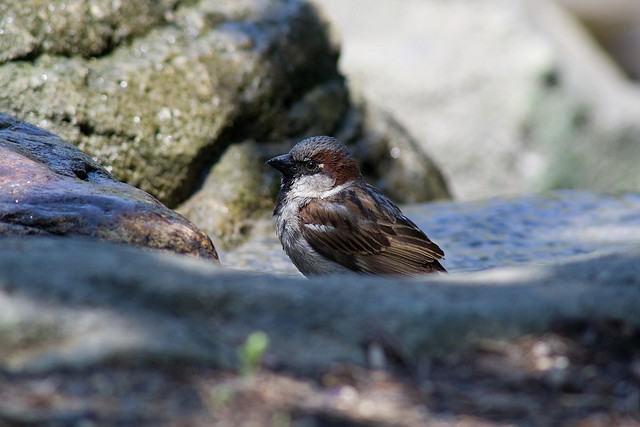 The developers behind the popular Apple-focused email client Sparrow have today pushed a new update for its iPhone application, bringing its mobile client on par with the desktop version with the inclusion of full POP support.

What does this mean? Well, you will now be able to add Yahoo, Hotmail and any other private email accounts that you use on a daily basis, adding to the full Gmail and Google Apps support it already has.

Sparrow has also fixed a minor related to folder mapping, but we will still have to wait for a future release of the app until we see Push support.

Back in May, Sparrow developer Dom Leica said that Push is coming to the existing iOS apps, but due to issues with Apple restricting implementation of the feature, it would have to be performed on Sparrow servers, requiring a yearly subscription:

The team is also working on an iPad version of the app, although it is not known when this will be released.

Read next: If Microsoft launches a new tablet today, Barnes & Noble will not be part of it