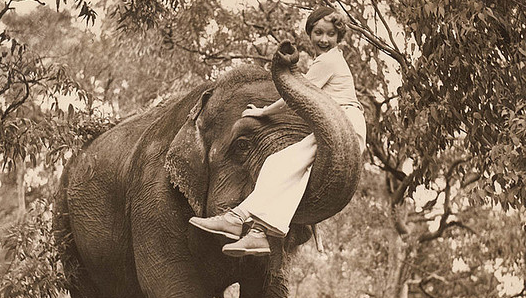 Following the successful releases of Evernote Hello for Android and Evernote Food for Android, the company is now giving Windows and Chrome users some love with today’s updates of Web Clipper for Chrome and Evernote for Windows.

Evernote’s role in your workflow may vary greatly, but it’s not uncommon for me to see people who’s entire lives run off of the app. This is exactly why extensions are so valuable, helping people save time while strategically making sure Evernote’s services are everywhere its users are.

Today, Evernote’s update to Web Clipper for Chrome brings in the idea of “Related Notes,” which has long be a part of Evernote Food and Evernote Hello. Now chrome users will see related notes as they clip (connected to the domain you’re clipping from).

When you put something into Evernote, you’re making a statement. You’re saying that this idea or experience is something you want to have at your fingertips forever.

Our goal is not only to make it easy for you to find those items when you look for them, but to help you magically rediscover them at the right moment. This is where Related Notes come in.

Related Notes have been a part of the Evernote Food and Evernote Hello experience for some time, and now they’ve arrived on our Web Clipper for Chrome.

On to the Windows update, Evernote for Windows (version 4.5.7) brings in the new “Activity Stream,” which allows you to see what’s happening in all of your Shared Notebooks, as well as those that others have shared with you. Evernote will also be using this Activity Stream to share notes about tips and features with users.

All in all this update for Windows turns Evernote into a much more practical tool for team use and group projects, and the updates to Web Clipper for Chrome are a useful way of remembering what you’ve saved in the past. To round things off, both release also include a handful of bug fixes. Learn more via the links below:

➤ Web Clipper for Chrome and Evernote for Windows