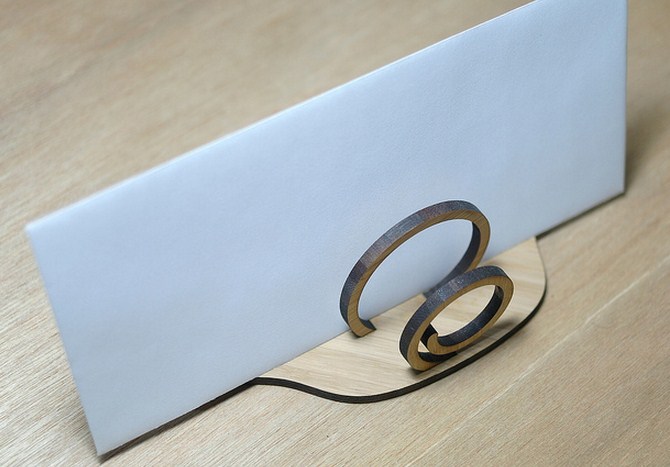 Email is one of the most broken, and yet critically important components of our lives. Email is also a slow evolving tool. Hotmail is more than 15 years old, and yet email is roughly what it once was. Gmail’s priority inbox, and its offering of huge quantities of storage were big steps, but hardly revolutionary moves.

There exists a plethora of tools in the market to help email become more manageable, and many are useful. I have recently been using a service called SaneBox that is, in my view, one of the best. Let’s get into what it does, and how it works.

SaneBox is essentially a massive filter, one that runs defense for your inbox. The service creates a separate folder in your email account. Email comes in, and SaneBox decides if it goes into the boo-boo bin, the folder, or if it stays in your inbox. You can check the filtered emails any time you want by going into the folder, and browsing. They aren’t deleted.

Now, what happens is that, all of a sudden, your inbox becomes much quieter. It begins to feel like you don’t have any friends any more, it’s so eerily shushed.

How does SaneBox know which emails to filter out, and which to keep? First, SaneBox will scan every email in your entire account. That takes some time. For me, I think it took over an hour. There were about 200,000 emails to churn through, or so. Might have been less. Following, you link up your social networks, allowing SaneBox to draw relationships between people. And, the service can be explicitly told, ‘no, I want that one and all like it my normal inbox.’

Training doesn’t take long. For fun, this is how SaneBox describes its process:

SaneBox is quite effective about cutting out email that you didn’t really want in the first place. It does lead to a much better email experience. The largest fear, I think, in using such a service, however, is that you might miss an important email. To combat that, the service sends you regular digests (you can pick their frequency) of email that was placed in the bad-kids-folder. An email of your email, if you will.

For the regular person looking to cut down on their email problem, SaneBox is well worth using. And it only costs $5 a month, so everyone can afford it.

However, I have to say goodbye to the service, due to my job, oddly enough. This is going to sound strange, but I essentially need to have an inbox problem. My inbox has to be a bazaar of sorts, which notes from all types of people, about all sorts of things, and at all times. I need to see every message as it comes in. Now, I don’t read the vast majority of it, but since I work in news, I can’t afford to be more than a minute late to any note that matters.

There is no pattern for SaneBox to follow to dictate which message likely from a crazy, is in this one circumstance critical breaking news. You can’t train that, I don’t think, as curation of this sort is part of my job. For example, whilst defending my Gmail account from Groupon updates and bad PR flacks, SaneBox noticed that I had received a very vague email from Microsoft. It wasn’t from an account that you hear from often, I’ve never responded to it (it’s not a person), and so forth. SaneBox put it in the side folder. That email was an invitation to a very special event that’s happening next week.

I would have seen it later on a check run through the side box, but I can’t wait to do that – I need it in my face as now.

It’s annoying that I won’t get to use SaneBox, because it really has made a very nice change to my email life. Before, chaos. Now, calm. If I was in any other profession, I’d throw cash at them.

If you get more than 50 emails a day or more, and if not well-played, I’d try SaneBox. It has a free week trial, so you aren’t at risk for anything. By day two, you’ll be a new person.

Read next: Microsoft: "Hundreds of thousands" of people using the Windows 8 Release Preview